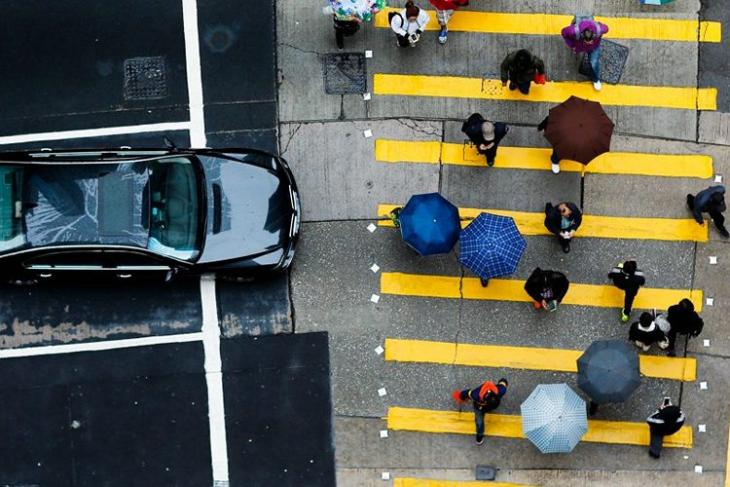 Launched last year in 10 cities around the world including the likes of London and New York, Uber’s ‘Movement’ tool is now available in 12 more cities globally, including 4 in India. According to Uber, the new cities include Delhi, Mumbai, Bangalore, Hyderabad, among others around the world. 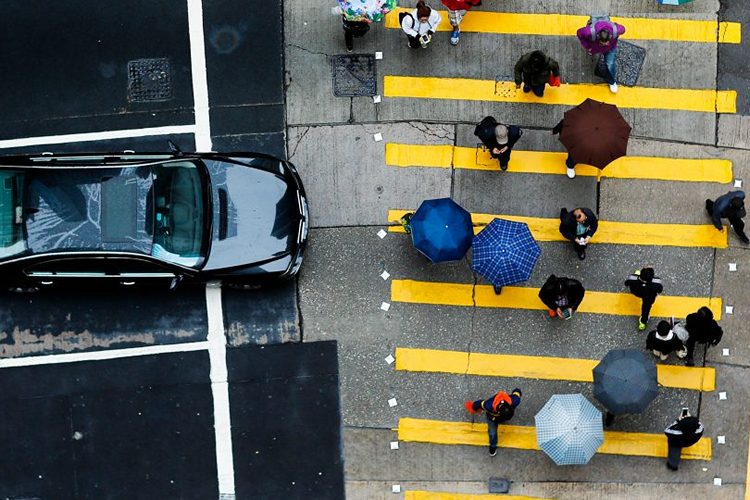 Now users in these cities can head over to the dedicated Uber Movement portal and to get info on how travel times are impacted by events, rush hours and road closures in order to optimize their commute or journey.

Uber Movement was built using what the company says is anonymized data from millions of Uber trips since 2016. According to the company, all data was collected from on-duty drivers, and can help predict how long it takes to get from one part of the city to another. The company believes that the information can help urban planners and policymakers analyze transportation patterns in large cities and upgrade the infrastructure when required.

“Movement is a website that offers anonymized and aggregated Uber data to show travel conditions across different times, days or months, and how travel times are impacted by things like big events and road closures in a city. Movement can help urban planners, local leaders, and civic communities make informed decisions for our cities”

According to Uber India and South Asia Regional General Manager Prabhjeet Singh, the launch of Movement in the four Indian cities “is a promising first step and we intend to engage with policy makers, academia and civic authorities across the country to apprise them of the potential of ‘Movement’ in the coming days”.