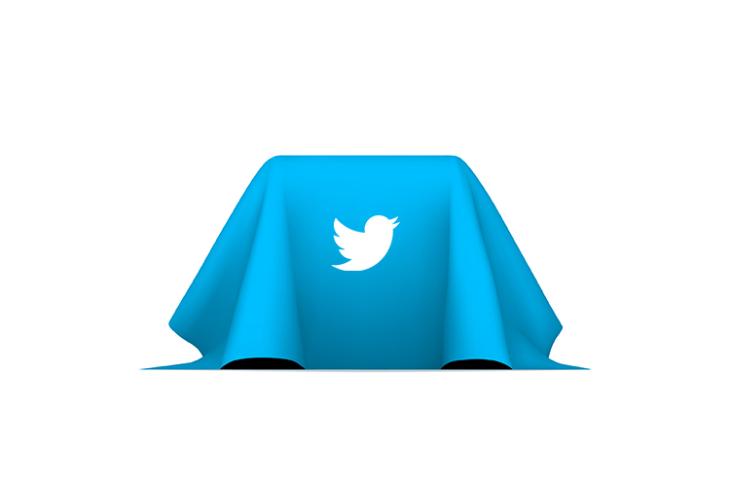 Twitter confirmed earlier this year that it was testing a new feature that would let users hide replies in a case where the conversation has gone toxic. Well, according to popular software unpacker, Jane Manchun Wong, Twitter has now started testing the hidden replies feature in Canada.

Well, the new feature will let users hide specific replies to their tweets that they don’t want to see in a conversation. Once hidden, these replies won’t show up by default but there will be an option to see the hidden replies and unhide any replies that you want.

This feature will come in handy for people who want to moderate the conversations they have on Twitter. This will make sure that people think twice when posting a hurtful tweet, since one can easily hide a tweet. Having said that, this can also be used by people to silence the opinion of others, so it will be interesting to see how Twitter counters that.

Along with this news, Jane Manchun Wong has also revealed that Twitter is also testing an improved “Lights Out” dark mode and sidebar for the Twitter web app.

Anyway, as mentioned, Twitter is currently testing the feature only in Canada and there’s no word on when it will bring it to other countries or roll it out worldwide, so we will have to wait and see.