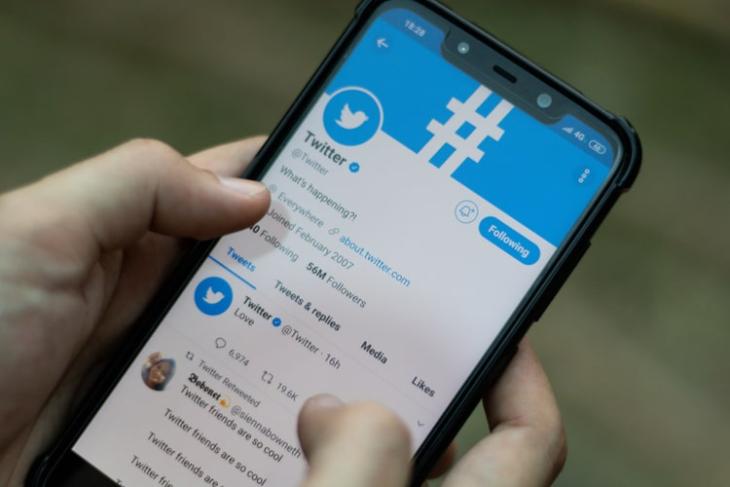 Last week, Tesla CEO Elon Musk, who is infamous for controversial tweets, became one of the biggest stakeholders of Twitter by acquiring 9.2% of the company’s total shares. Soon after, Musk has now taken the responsibility of bringing some changes to the popular microblogging site and this could start with the introduction of the much-awaited edit button. Check out the details right below to know how.

Elon Musk Wants to Know If You Want an Edit Button!

After acquiring 73,486,938 shares of Twitter, Musk started conducting debatable polls on the platform. In addition to a poll regarding free speech, Musk’s latest poll asks Twitteratis whether or not they want an edit button. But, Musk misspelled the options as “Yse” and “On,” which might appear like a joke.

But, following the tweet, the current Twitter CEO, Parag Agrawal retweeted Musk’s tweet by saying that “the consequences of this poll will be important. Please vote carefully.” Surprisingly, one Twitter user pointed out the fact that Agrawal wrote the exact same words as Musk wrote following his free-speech poll earlier.

Hence, there are chances that this might be serious and an edit button could be on its way. As of writing the article, 73% of over 2.5 million people voted for “yse.”

Twitter users have been wanting an edit button to simply edit their tweets and correct typos for the longest time. However, in a video interview back in 2020, the then-Twitter CEO Jack Dorsey stated that Twitter might never get an edit button.

That said, it is currently unclear whether or not Musk’s poll will affect Twitter’s decision of adding an edit button to the platform. It also remains to be seen how well the Edit button can be implemented on Twitter. There’s no word on if this will be a time-bound feature or how the retweets will be affected due to this.

Many people shared the possible cons of the Edit option of Twitter, while some suggested the probable ways of implementing the feature. Here’s a look at some of these tweets.

So, do you think Twitter will add an edit button for tweets after Musk’s tweet? Do you want an edit button on Twitter? Let us know your thoughts in the comments below, and stay tuned for further updates on the same.