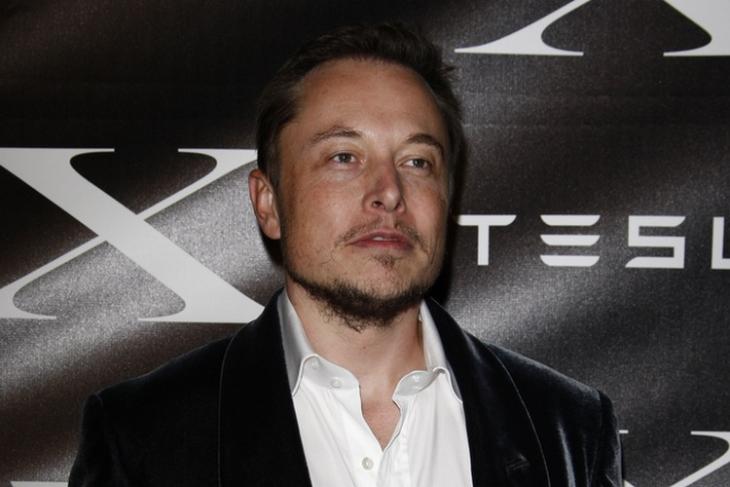 Elon Musk now owns 73,486,938 shares in Twitter, making him the company’s largest shareholder. As of Friday’s market closing price, Musk’s stake in Twitter is worth almost $2.89 billion. Unsurprisingly, Twitter’s share prices raised about 26% in premarket trading after the regulatory filing was released.

According to the regulatory filing published by the US Securities and Exchange Commission, Musk purchased Twitter’s shares three weeks before on March 14. The development comes four months after Jack Dorsey stepped down as Twitter CEO. As you might be aware, former Twitter CTO Parag Agrawal took his position and is now the CEO of Twitter.

Notably, Musk had tweeted a poll last week asking followers if Twitter adheres to free speech principles. Of the total 2,035,924 votes, 70.4% voted “No” to the poll. Considering the fact that the filing is dated March 14, this poll has happened after Musk decided to invest in Twitter.

After seeing the negative results, Musk even went on to ask if a new platform is needed the next day. “Given that Twitter serves as the de facto public town square, failing to adhere to free speech principles fundamentally undermines democracy. What should be done? Is a new platform needed?,” reads Musk’s tweet.