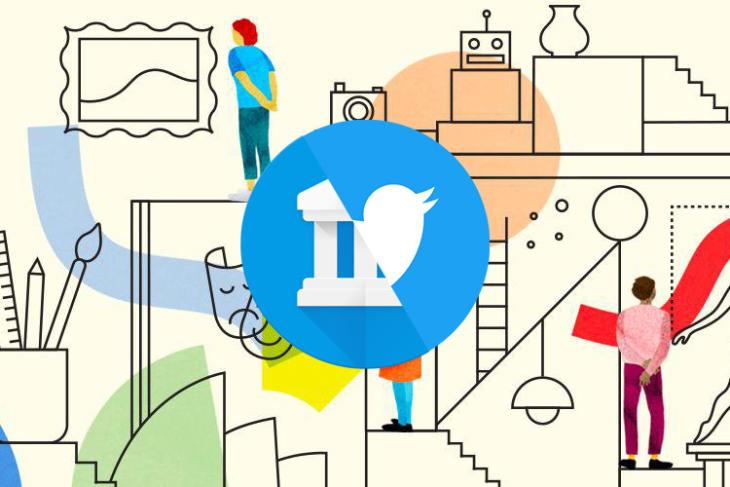 Google recently launched a new feature in its Google Arts & Culture App that allowed users to click a selfie, and proceeded to show similar looking portraits hanging in museums around the world.

The feature caught on pretty quickly, and became a viral trend; but, as it is with everything that goes viral, there have been some pretty hilarious reactions from people about the app. As they say, “With great virality, comes great hilarity.” — no one says that, it’s just me.

Anyway, here are some of the best reactions Twitter users have had to the new Google Arts and Culture Selfie feature, or as some like to call it these days ‘Google Trying to Teach Us About Art’…

This guy that Google thought looked like Lord Gorilla.

Prince Ferenc… without the Mustache.

Marinovski Isn’t Gonna Be Taught Art Like That, Google

Couldn’t find the selfie thing on the google arts and culture app pic.twitter.com/dSsZ5Zm7nT

For all of you who are wondering why the feature is not available for you, it’s because Google didn’t launch the feature for every country. So if you’re not able to get the feature on your app, you can simply delete it, because, let’s face it that’s the only reason you installed it anyway. At the end of the day, we’re all like Ms. Marinovski (from the last tweet).

On a more serious note, machine learning has gotten pretty far, but it still isn’t perfect. The app does a very great job of matching some people with their ages-old doppelgänger. However, if it does miss out a couple of times, remember that it’s still learning. Okay?