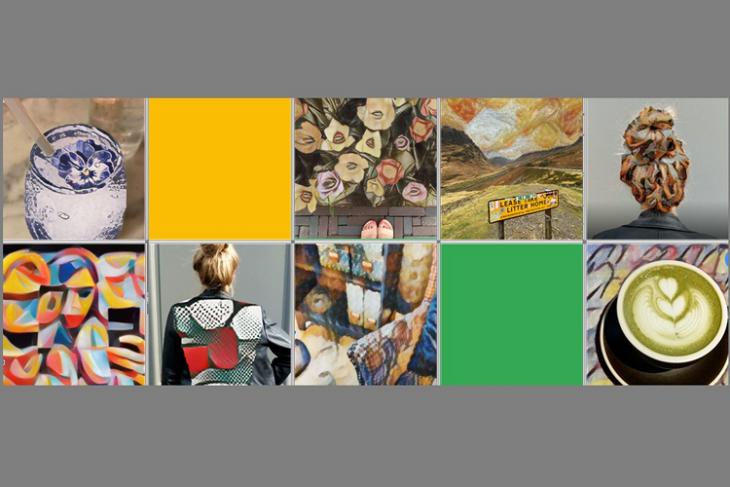 Google has added a new feature to its Arts and Culture app, enabling users to turn any photograph into a work of art. Called Art Transfer, the feature is powered by an AI-based algorithmic model that can apply the characteristics of well-known paintings to turn mundane photographs into artistic masterpieces. The company says that it shows what’s possible when one combines art with AI.

To try out the new feature, users will have to open up the camera menu in the bottom bar of the Google Arts & Culture app and select ‘Art Transfer’. Users can then snap a photo and choose from a number of styles to turn it into a work of art. The styles include dozens of masterpieces, including Da Vinci’s Mona Lisa, Van Gough’s Self Portrait, Monet’s Ninfee Rosa and more. Once the style is selected, the Art Transfer algorithm will get into action by molding the photograph into a work of art in the chosen style.

According to Google, “Art Transfer doesn’t just blend the two things or simply overlay your image. Instead, it kicks off a unique algorithmic recreation of your photo inspired by the specific art style you have chosen”. What’s more, users won’t have to worry about privacy because the feature works on-device rather than in the cloud, which means neither the original photographs nor the converted stylized ones created by the app, leave the local device.

Google has tied-up with a number of art galleries, museums and cultural institutions from around the world, such as the UK’s National Gallery and Japan’s MOA Museum of Art, to incorporate the various artistic styles into the app. Apart from the artists mentioned above, some of the other famous painters whose works are featured include Frida Kahlo, Edvard Munch, Lee Krasner and more. You can download the Google Arts and Culture app for free on Android or iOS.