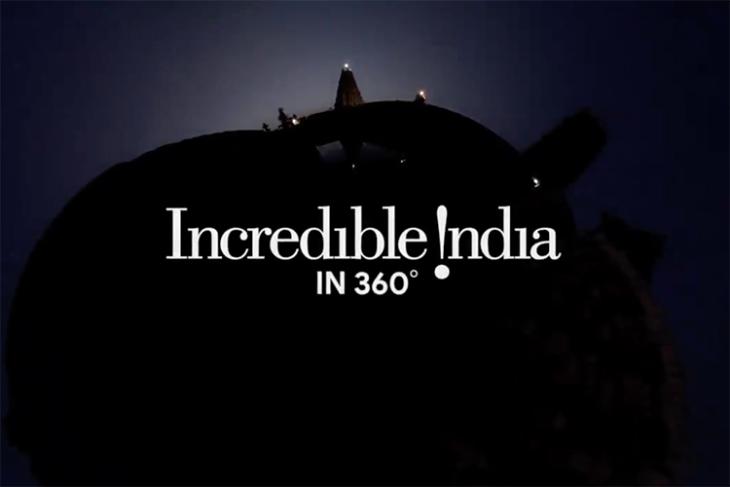 Google is becoming an integral part of all journeys and travel, thanks to efforts in improving Maps, Search and other aspects that one uses to get around or explore the world. And it’s also making virtual travel better by tying up with India’s Ministry of Tourism for a VR video.

The ministry has partnered with Google India to create a 360° Virtual Reality (VR) promotional video under the Incredible India banner. The immersive VR experience showcases the best elements from different parts of the country and its varied traditions.

Minister of State (IC) for Tourism, Shri K J Alphons, said that through this initiative, travelers can engage with India’s cultures without leaving their home, but he believes it will actually result in an increase in footfall of tourists.

The first video shared by Google and the Ministry of Tourism shows breathtaking views of stunning attractions such as the ancient temple complex of Hampi, rivers and lagoons of Goa, to Qutub Minar as well as the Golden Temple in Amritsar.

The ministry announced that more such 360° videos will be added to the Incredible India page on Google’s Art & Culture blog. The page also hosts photo series and stories related to monuments. The Ministry insists that while it wants to showcase monuments and heritage sites in India, it also wants to promote India’s museums.

With the dawn of digital technology, we might also see Google using the feature to bring a more museum-like experience to users via VR. At the same time, the initiative might also contribute to the market of VR headsets in India, which is mostly limited to entry-level VR headsets.