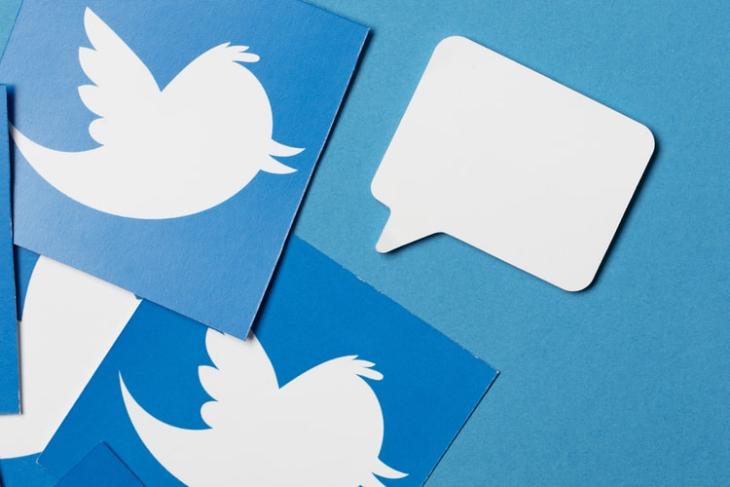 Twitter has started rolling out a much-needed accessibility feature for its users that automatically adds captions to new videos uploaded on the micro-blogging platform. The company announced the feature recently and mentioned that the automatic captions would be available for videos in over 30 languages, including English, Thai, Chinese, Arabic, Japanese, Hindi, Spanish, and more.

Now, for those unaware, Twitter has been widely criticized for not adding accessibility features on its platform. For instance, the company introduced the voice tweets feature without automatic captioning last year, for which the company was heavily criticized. Following this, it came to light that Twitter did not have a dedicated accessibility team to address such issues on the platform.

However, the company addressed these criticisms and later announced that it has created two dedicated teams to overlook accessibility features on its platform. Twitter has since added automatic captions for voice tweets as well as Spaces, its Clubhouse-like audio room, to break the language barrier for users. And with auto-captions for videos, Twitter just upped its accessibility game a notch.

As for now, users will see automatic captions for new videos on Twitter’s mobile apps on Android and iOS as well as the web platform. So, what do you think about the new auto-captions for videos feature on Twitter? Let us know your thoughts in the comments below.