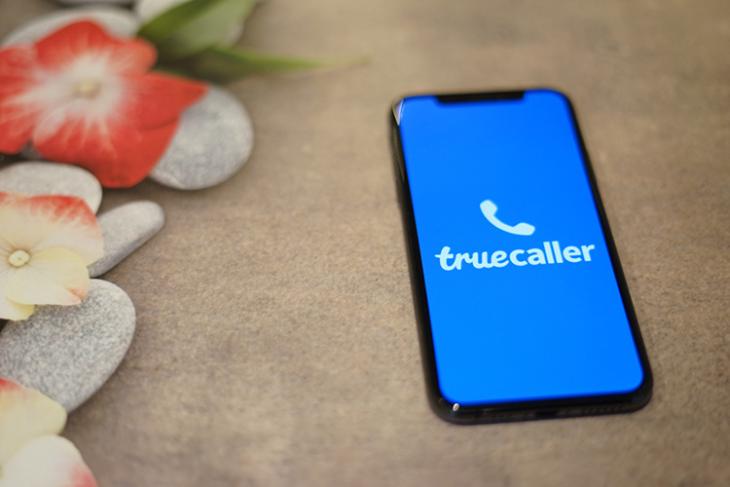 Due to Apple’s strict privacy policies, Truecaller always lags behind when it comes to features on iPhones as opposed to Android phones. The company is now trying to bridge the gap by adding support for spam message filtering on iOS. Truecaller has added the feature in the latest update bearing version number 11.12.

With this update, you can now easily filter unknown messages and spam messages on iPhones. After updating the app, you should head to Settings -> Messages -> Message Filtering (Unknown & Spam) and choose Truecaller under SMS Filtering to enable the feature. This should come in handy for a lot of users, especially in a country like India where there is no lack of spam messages.

In 2018, TrueCaller found that India receives the most spam calls in the world. However, India dropped to 5th place globally last year. According to TrueCaller’s estimates as of 2019, the top 5 countries affected by spam calls are Brazil, Peru, Indonesia, Mexico, and India.

Also being improved in the update are caller ID and spam call detections on iPhones. According to Truecaller’s Director of Product Kunal Dua, the company has enhanced the reliability of spam call detections. You can enable the feature from Settings -> Phone -> Call Blocking & Identification. Another neat feature worth pointing out is that Truecaller will automatically identify numbers that you have searched before.

Starting today, you can use Truecaller to filter spam messages on iPhone. I've been using a pre-release version of the feature for a couple of weeks and it works great, especially on my India number!

TrueCaller is currently rolling out the update via App Store. If you’re a Truecaller user, try out the update and let us know your experience in terms of spam messages filtering in the comments.