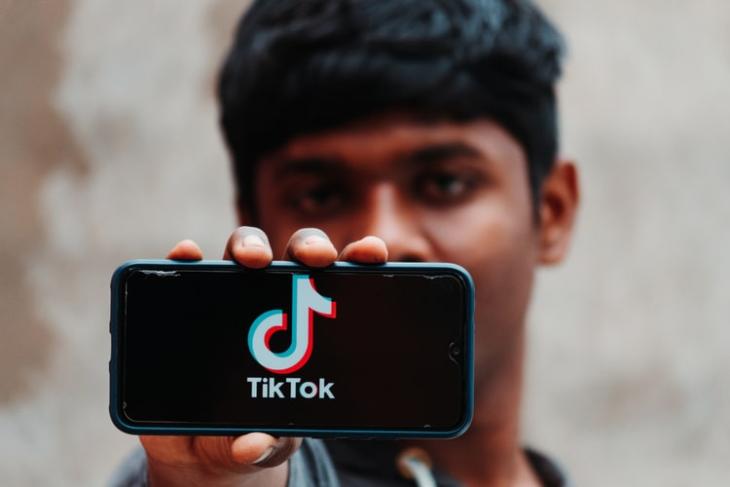 Ever since the Indian government imposed a ban on the popular short-video platform TikTok, we have seen many companies try to capture the potential market with similar video products such as Instagram Reels and YouTube Shorts. However, as per a recent trademark listing, TikTok might soon make its comeback to India to claim its crown of the most popular short-video platform.

Discovered by tipster Mukul Sharma (aka stufflistings), a recent trademark application by ByteDance, the parent company of TikTok, suggests the possible return of the platform in India. The trademark application is for a platform dubbed TickTock and was recently filed by the Chinese giant at India’s CGPDTM (Controller General of Patents, Designs, and Trade Marks) platform.

So, as per the trademark application, it will be a service relating to “hosting multimedia entertainment content, hosting of multimedia and interactive applications.” So, as you can imagine, it will be similar to its now-banned-in-India counterpart. However, other than this, there is no real evidence about when it is going to launch in the country.

Now, it is worth mentioning that the trademark application comes days after ByteDance sources reportedly told The Print that the Chinese company is aiming to restart operations in India and the USA. As per the report, the source cited the New IT Rules in India and the new rules set by the Biden Administration in the west that encourage the authorities “to review the security of Chinese apps, instead of outright banning them.”

Nonetheless, it will be tough for ByteDance to prove its security eligibility in India, given the fact that it is a China-based company. So, if they release TikTok with a different name and still use Chinese servers to host online content, it might face the same treatment as before. Krafton faced backlash after Battlegrounds Mobile India was found sending data of Indian users to Chinese servers, which they fixed right away.