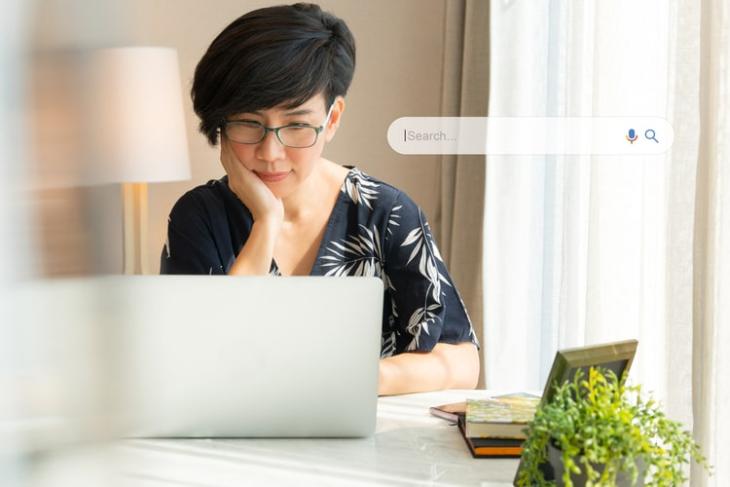 To help programmers write codes easily and to help amateur coders get started with coding, researchers at the AI research company OpenAI are releasing a new machine learning tool that can translate English language into computer codes. With this, the researchers aim to ease the workflow of professional coders and help entry-level programmers create simple websites and games.

Dubbed as Codex, the machine learning tool is able to seamlessly translate an English sentence into code. It can also translate other programming languages and tackle data science queries.

Now, coming to the working of Codex, in the demos of the tool, OpenAI shows how programmers and coders can use it to build simplistic websites and basic games. Coders can write commands for the tool in English, and Codex automatically translates them into computer codes.

For instance, a programmer can write “build a webpage with a menu bar on the side and title on the top”, and Codex will do the rest of the work. It uses GPT-3, which is OpenAI’s language generation model that has been trained on a massive amount of data from the web. As a result, Codex can easily generate relevant codes based on a simple English sentence. 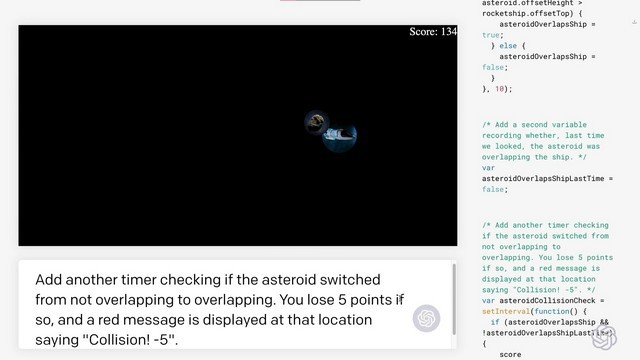 Now, before developing Codex, the researchers used an earlier version of the said tool to develop a tool called CoPilot for GitHub. It was similar to the autocomplete tools that Gmail and other applications use to complete the sentences of users while writing an email or a message.

However, Codex is a much more advanced version of the tool that can not only complete a code but can also create it. The tool is trained particularly on open-source code repositories from the web to enable the automatic translation functions.

Now, as Codex uses open-source codes to create an application or a webpage, it led many coders to complain about the credibility of the tool. It often suggests short code snippets written by other developers follow the commands of a user. Hence, many have complained that OpenAI is profiting from the work of others, which is unfair for those developers and coders.

However, the CTO of OpenAI Greg Brockman thinks that although the emergence of new technologies does need this debate, these types of technologies can reshape the economy and solve the programmer-shortage issue in the US.

It is also worth mentioning that while Codex is a great tool for programmers, especially for entry-level coders, it is far from perfect as of now. Nonetheless, the researchers will continue to work on the tool to further refine it in the coming days. So, if you are a programmer, you can join the waitlist to try out Codex from its official website.