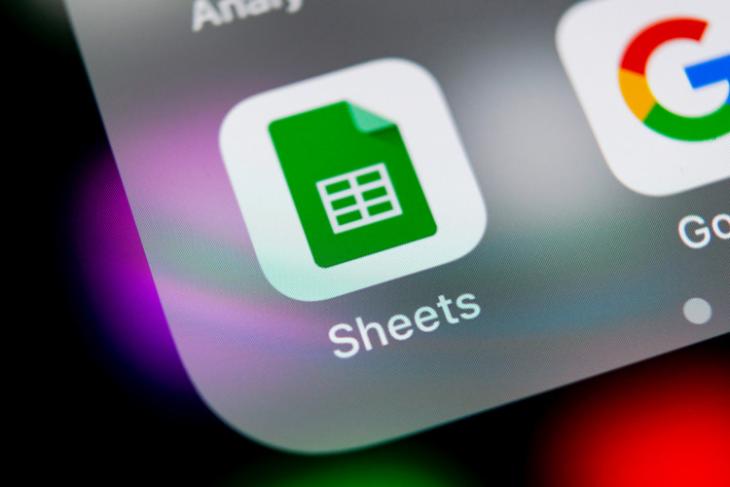 In keeping with an announcement from earlier this year, Google Sheets has introduced a new ‘Smart Fill‘ feature that the company claims can detect and learn patterns between columns to intelligently autocomplete data entries. The technology behind the AI-based feature is similar to the one that’s used for Smart Compose in Gmail to predict what the user will write next, but the algorithm is tweaked in this case to make data entry faster and more effortless.

In an official blog post announcing the rollout, Google said that the AI-based feature will start looking for patterns as a user starts typing the first names in a column. If the software does spot a pattern, “it will generate the corresponding formula, and then autocomplete the rest of the column for you”. The GIF below best illustrates the new feature, and it looks incredibly promising.

In addition to using data that’s already in the sheet, Smart Fill will also use data from Google’s Knowledge Graph, thereby using public data to further guess your next entry, especially for names of countries and cities. According to Google, the feature will make it easier to prepare and use data in Sheets. “Similar to how Smart Compose in Gmail helps you write faster with fewer mistakes, Smart Fill makes data entry quicker and less prone to error,” said the company.