Skip to content
Home News Thieves Are Using Apple AirTags to Steal High-End Cars; Here’s What You Can Do to Prevent It! 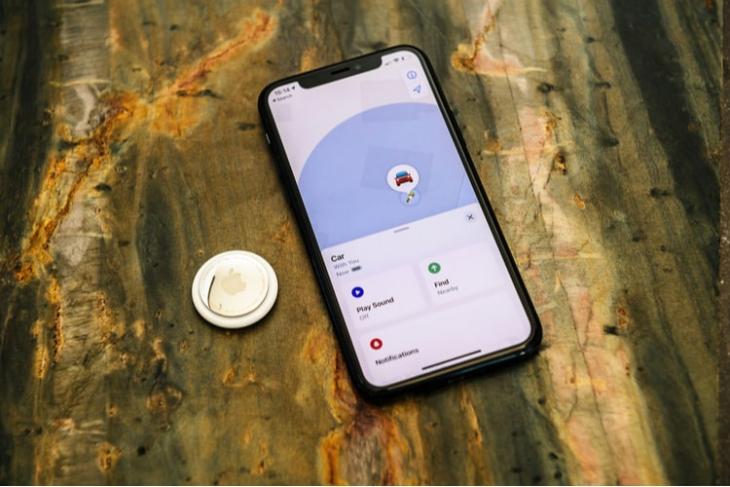 Following various rumors and leaks, Apple finally released its Tile-like Bluetooth tracking device AirTag earlier this year. While the device, which uses Apple’s Find My network to track luggage, pets, and other personal items, is a useful product, they have become a nifty tool for thieves to steal high-end cars since their release.

For those unaware, AirTags use Bluetooth and Apple’s Find My network to keep track of an item to which the tracker is attached. So, by leveraging this feature, thieves are now planting AirTag devices in discreet locations of high-end cars that are parked in malls, parking lots, and other places.

They are using their iPhones to track the cars to know the address of the owners, and then stealing them from the owners’ houses. This has become a serious issue in many regions.

Earlier this month, the York Police department released an official press statement, highlighting the issue. In the statement, the police also provided a few security steps for car owners to prevent their cars from being stolen using AirTags.

As per the York Police department, car owners should park their vehicles in locked garages as most of the cases saw thieves stealing cars from the driveway. They can also use a steering lock to prevent thieves from driving the car or install security cameras to constantly monitor the area where their car is parked.

Furthermore, the statement suggests that owners should inspect their cars once in a while, and report to the police if they find any suspicious device tucked away in their car. Although these measures can prevent thieves from stealing the cars, owners can also place their own AirTags in their cars to track them once or if they are stolen.

Apple is also taking some steps to minimize the privacy issues posed by AirTags, as people are also using the devices to stalk other people. The Cupertino giant recently released an Android app to detect any unknown AirTags. However, it does not automatically detect an AirTag device, and users need to dig into the app to start the detection process. iPhones are also programmed to deliver notifications if it detects an unknown AirTag device nearby. However, the feature won’t work if the Bluetooth of the device is turned off. Plus, users do not always check their notifications while driving. Hence, they can often go unnoticed. You can see how it works in the video attached below:

So, if you are worried about your car being stolen using an Apple AirTag, you should implement the above prevention steps to protect your vehicle from thieves. And if you find any unknown AirTag device lying around in your car, take it out and disable the device right away.

This Is What The Apple AirTags Will Look Like; Launch Expected at Today’s Event