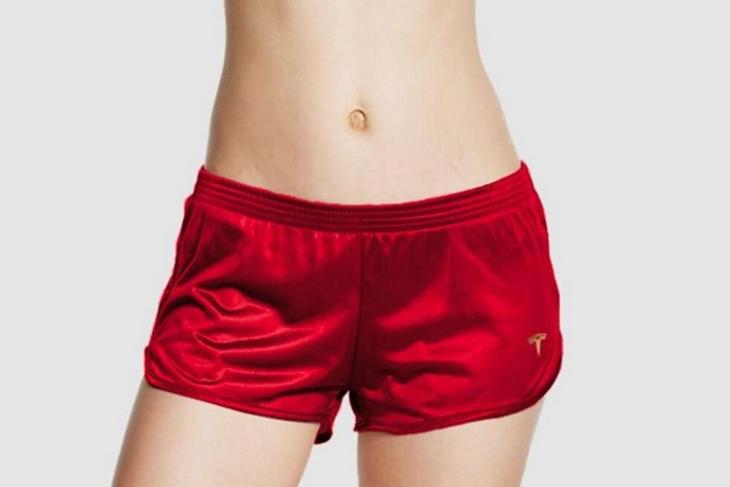 We all know the fact that Tesla is a global manufacturer of high-end electric vehicles. However, now the company has launched a brand new range of underwear…wait what?

Well, you read that quite right. Tesla now has the “Tesla Short Shorts” which the company launched recently and apparently, it broke the Tesla website.

On July 6, Musk shared a tweet (below) with a link to the product on Tesla’s official website. The tweet read “limited edition short shorts now available at”.

Moments after tweeting the link, Musk came back to comment that the website is broken. Apparently, Tesla’s official online shop went offline for a brief period as users barged in on the website. However, after some time, the website came back online and it seems to be working fine since then.

Now, clicking on the link in the tweet took me to the official Tesla shop where the new “Short Shorts” was on display in its cherry red satin look. The pants come with the popular Tesla logo on the front and the back is a whole another story.

At the back of the pants, the word “sexy” is written in a fancy way that reads “S3XY”. Not sure what the “3” in “S3XY” stands for but I am pretty sure the idea came from the Tesla CEO himself. Because it is just the kind of move we expect from Elon. 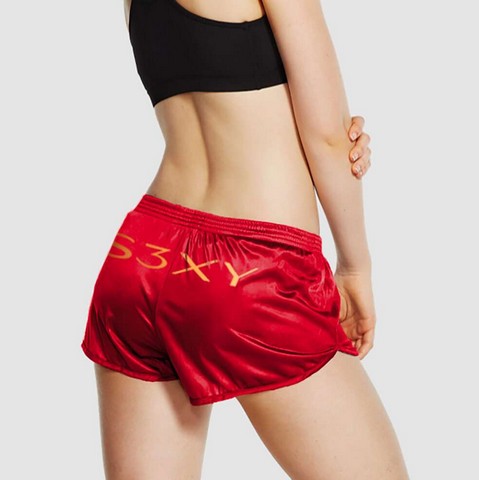 Pants or Just Another Elon’s Joke?

Now, as per reports, the Tesla shorts are a part of a long-time joke that has been floating in the market, specifically in the stock market. Musk is allegedly throwing curveballs to Tesla “shorters”. These are the people who borrow and sell Tesla stocks and hope for the price of the stocks to fall so that they can buy at a reduced price and then sell to get a profit.

Musk has been complaining about this for a long time and now he finally understood that the answer lies in humor. If you look at the price of the shorts, you will find a joke even there.

The high-end Tesla shorts are priced at an unusual $69.420 (~Rs 5180). Although that is quite a steep price for a short, the additional 420 cents is hilarious as it refers to Elon’s fascination with weed and his earlier disastrous tweet in which he stated that he will take Tesla private at $420/share.

Now, you can surely check out the new Tesla “Short Shorts” on the company’s official website. However, as of writing this piece, all the sizes of the pants are sold out. We cannot even confirm if new stocks will arrive or not as it is a limited edition product.