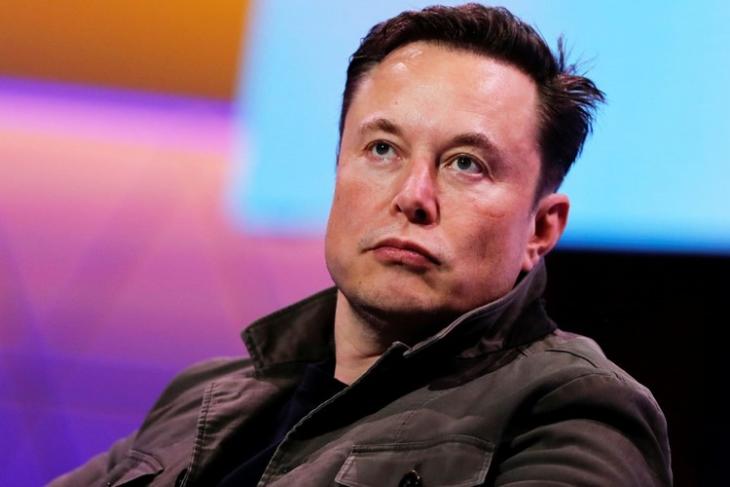 There was bloodbath for Tesla stock as billions of dollars were just got wiped off after its eccentric CEO Elon Musk tweeted that car makers stock was “too high”.

Tesla stock stumbled more than 10 per cent and its valuation reduced by nearly $9 billion after Musk’s tweets — in reminiscence of his controversial tweets in August 2018 when he posted about Tesla “going private” at $420 a share. That tweet cost him his role as Tesla Chairman.

On Friday, he again stirred the controversy by tweeting that “Tesla stock price is too high imo”.

Tesla’s market valuation was worth around $141 billion before the first tweet and it reached around $133 billion. One user replied to Musk: “Are you doing it because you need the cash or is this to protest the world burning down?”

Musk replied: “Don’t need the cash. Devoting myself to Mars and Earth. Possession just weigh you down”.

The August 2018 tweet resulted in Musk and Tesla reaching a settlement of fraud charges with the US Securities and Exchange Commission (SEC) in September that year.

The settlement included $40 million in penalties, split between the company and Musk, and the removal of Musk as chairman of the Tesla board.

Terms of the deal also required Tesla to impose controls to oversee Musk’s social-media communications. It was unclear Friday whether such controls have been in place, and Tesla did not immediately respond to a request for comment.

Musk is supposed to seek pre-approval if his tweets include anything regarding the company’s securities, including his acquisition or disposition of shares, nonpublic legal or regulatory findings or decisions.