Skip to content
Home News Tencent Is Developing a Need for Speed Mobile Game; Check out the Leaked Gameplay Video! 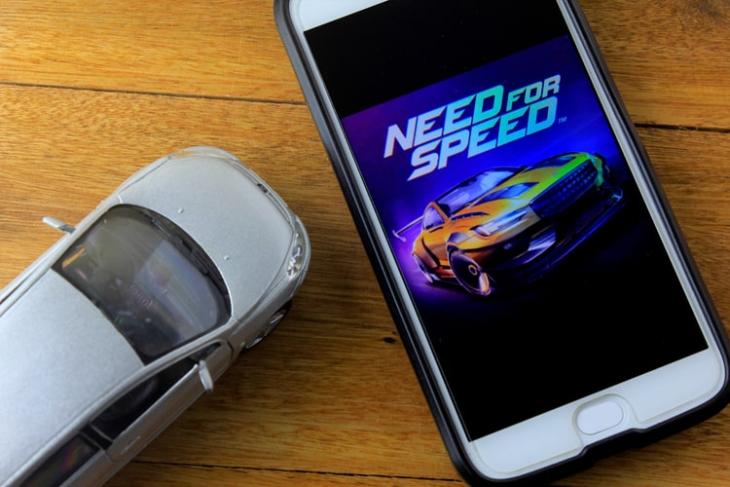 With the ever-increasing craze for mobile games, thanks to advancements in the smartphone market, game developers are jumping on the bandwagon by bringing their iconic titles to mobile. We recently saw Blizzard unveil its World of Warcraft-themed Arclight Rumble mobile title. Now, a video, seemingly showcasing the gameplay of a new Need for Speed game for mobile, has leaked online. Check out the details below.

EA’s Need for Speed franchise has been an iconic series, including several racing games over the years. Now, after launching the NFS Hot Pursuit Remastered edition back in 2020, the company is looking to release a new NFS mobile game by the end of this year.

Alongside the main title, a new mobile game under the Need for Speed franchise is also expected to release really soon. The leaked video, showcasing the gameplay of the alleged title, was recently shared on the r/needforspeed subreddit. You can check it out attached right below.

It is also revealed that the said Need for Speed Mobile 2022 title is being developed by Chinese giant Tencent. As per the gameplay video, there are only three cars available in the game currently – the McLaren F1, the Lamborghini Aventador SVJR, and the Lamborghini Gallardo. The map shown in the leaked video is a slightly-changed map from the 2019 title, NFS Heat, while the game has similar drift boost effects as the NFS Edge title.

It is also reported that the NFS mobile title does not have a story or the cops and is being made using Unreal Engine 4. It is expected to release by the end of 2022 alongside the next mainline title under the franchise.

Now, it is worth mentioning that in its latest Q4 2022 Earnings Slide, EA mentioned (via Traxion) the release of a new Need for Speed title during the third quarter of 2022, along with other notable mentions like the new Apex Legends Mobile and the recently-announced Lord of the Rings: Heroes of Middle-Earth title. Hence, we expect NFS Mobile to tag along with the primary title in the H2 2022.

So, if you are an NFS fan like myself, it is going to be an exciting year for you. Stay tuned for further updates and let us know your thoughts on the leaked gameplay video in the comments below.