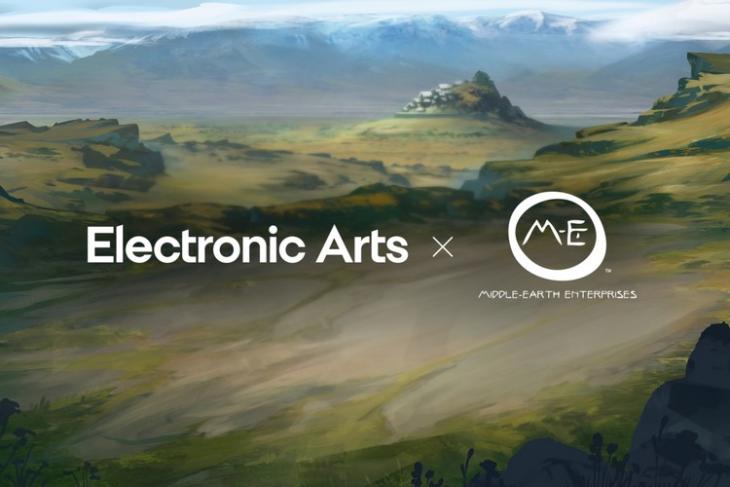 With companies like Riot and Blizzard venturing into the mobile gaming sector, we can safely say the mobile gaming industry is growing at a breakneck pace. Now, piggybacking on the ever-growing market, EA has confirmed it is working on a new RPG title for mobile platforms based on the locations, characters, and lore of the Lord of the Rings universe. Check out the details right here!

Dubbed The Lord of the Rings: Heroes of Middle-Earth, the upcoming RPG title was recently announced via an official press release. To develop the title, EA has partnered with Middle-earth enterprises, which is a division of the renowned American producer-led Saul Zaents Company. Together, the companies aim to develop an immersive LOTR title for fans and newbies alike to bring the fantasy and adventure of the literary universe to mobile screens.

“We are incredibly excited to partner with The Saul Zaentz Company and Middle-earth Enterprises on the next generation of mobile role-playing games,” said the Vice President of Mobile RPG at EA, Malachi Boyle, in a statement.

The Lord of the Rings: Heroes of Middle-Earth will be a free-to-play, collectible Role-Playing Game (RPG) for Android and iOS that will “feature immersive storytelling, turn-based combat, deep collection systems, and a wide roster of characters from across the vast universe of The Lord of the Rings and The Hobbit.”

EA says that the LOTR title will deliver a strategic, social-competitive experience to players. They will be able to explore the vast universe created by J. R. R. Tolkien, battle through iconic storylines, and fight against the great evils of Middle-earth in the game.

For those who don’t know, EA has already introduced PC and console games based on The Lord of the Rings books and films.

“The team is filled with fans of The Lord of the Rings and The Hobbit and each day they bring their tremendous passion and talents together to deliver an authentic experience for players. The combination of high-fidelity graphics, cinematic animations, and stylized art immerses players in the fantasy of Middle-earth where they’ll go head-to-head with their favorite characters,” Boyle further added.

However, EA is yet to reveal more details on the upcoming title. And as for the availability, the company has confirmed that it will enter limited regional beta testing sometime in the summer of 2022. So, if you are a LOTR fanatic, we suggest you stay tuned for more updates on the upcoming mobile title. Also, let us know your thoughts in the comments below.