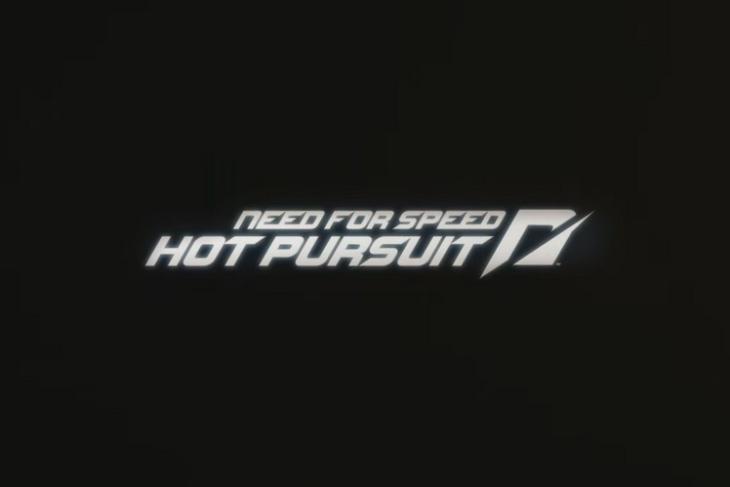 Criterion Games and EA launched the first game of the popular game series, Need for Speed, back in 1994. However, one of the most loved versions of NFS was Need for Speed: Hot Pursuit that was released almost 10 years ago, back in November 2010. Now, according to new reports, EA is bringing back the fan-favorite racing thriller with remastered edition.

The original Need for Speed Hot Pursuit was launched for the PC, Xbox 360, and the PlayStation 3. Now, the reports suggest that Criterion and EA are set to bring back the game with a new version and it will be released primarily for the Nintendo Switch.

As per Venturebeat’s report, EA is focusing on releasing more and more titles for the Nintendo Switch after fans asked the company to bring more games on for the portable gaming console. Apart from games like FIFA 21, Apex Legends, and Burnout Paradise, EA’s list also includes the new NFS Hot Pursuit.

The last Need for Speed game was the “Need for Speed Heat” that launched late last year. Although NFS Heat launched for every other platform in the market, there is no word about the new NFS Hot Pursuit coming for other gaming consoles like the upcoming PlayStation 5 or the Xbox Series X, as of now

However, considering the age of the game, it is highly unlikely that EA will bring it to other gaming platforms other than the Nintendo Switch console.

Need for Speed Payback to Get Online Free Roam