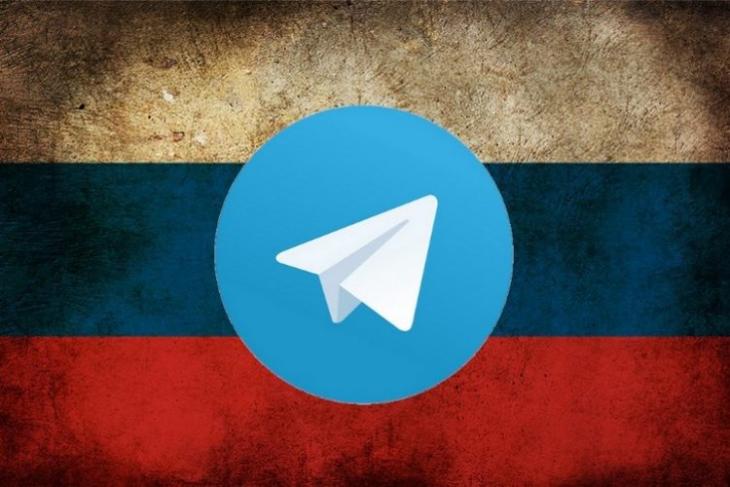 In order to protest the ban, hundreds of people recently took to the streets in Moscow, chanting anti-government slogans and brandishing signs against internet censorship. According to a Reuters report, the protesters also tossed paper planes in the air, symbolizing Telegram’s logo. Mikhail Kasyanov, an opposition leader, told protesters that:

“The authorities want to take away our secret messages, our private lives…The internet is the main freedom that exists for all of us. We cannot let that happen.”

This is the second major protest against the Telegram ban and according to OVD-Info human rights monitor, around 20 people were detained by the police during the protest. 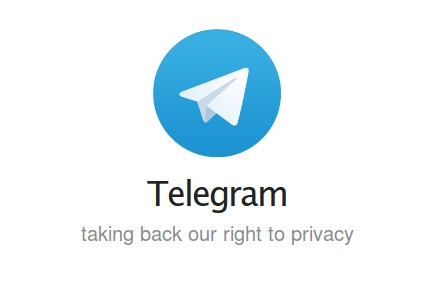 Telegram was founded by Russian entrepreneur Pavel Durov in 2013 and instantly gained success due to the end-to-end encryption it offers. The app is available for free on both iOS and Android, and claims to have more than 200 million monthly active users globally.

The app’s end-to-end encryption has been often criticized for enabling communities which deal in piracy as well as groups of terrorists, pedophiles and far-right organisations. The Russian Federal Service for Supervision of Communications, Information Technology and Mass Media (Roskomnadzor) requested the company to provide encryption keys that would allow it to monitor conversations on the platform.

Telegram has held its ground and has refused to provide any encryption keys, claiming that doing so would violate its user’s privacy. Following the ban, Durov also issued an official statement claiming that the app would remain operational in the country and can be accessed via third-party VPN or proxy services.