UPDATE: Telegram founder Pavel Durov has responded to the ban notice. We have added his response at the bottom.

Telegram, the ultra-secure and popular messaging app, might soon get blocked in its home country for not complying with the (unjust) demands of Russia’s Federal Security Service (FSB).

Telegram and Russia’s telecommunications watchdog Roskomnadzor have been in a protracted argument over encryption in the app. The latter has been forcing Telegram to share the encryption keys for its messaging platform with the FSB, allowing them to decrypt user messages.

This, as you can understand, is a grave concern for the privacy of Telegram users. The company has denied offering its encryption keys even after a previous court ruling asking them to hand over the keys. 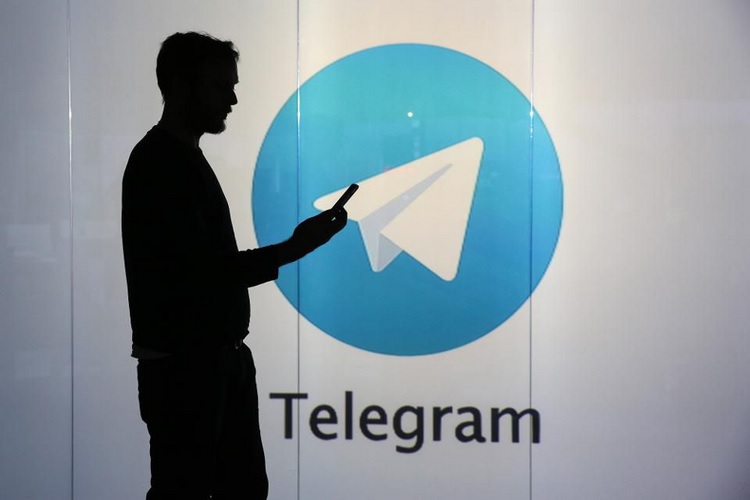 It was again dragged to court today and according to a Russian news agency TASS, Moscow’s Tagansky court has ruled in favor of the telecom regulator and instructed them to place an ‘immediate ban’ on the messaging app. Speaking in the courtroom, Judge Yulia Smolina said:

The ban on access to information will be in force until the FSB’s demands are met on providing keys for decrypting user messages.

This latest court ruling means Telegram’s services will be blocked in Russia, with help from the telecom regulator. There’s currently no word on when the ban will be imposed, even though it’s been asked to be implemented instantly. The court ruled that Telegram’s service will be blocked in Russia until the company is ready to share the encryption keys – thus, jeopardizing the data of millions of its users.

As for why the Russian regulator and FSB are twisting the company’s hand to share the encryption keys, they believe that the encrypted chat platform is possibly being used to plan terrorist activities. The country has stringent anti-terrorism laws and Telegram has been seen as the primary communication tool for a suicide bombing back in 2017.

Telegram is not bending to the ruling, and is holding its ground to protect the privacy of its massive user base.

In response to the ban, CEO Pavel Durov has issued an official statement via his VK account. Here’s the full statement translated from Russian:

Tagansky Court of Moscow ruled to block Telegram on the territory of the Russian Federation. What should users have in mind:
1. Telegram will use built-in methods to bypass locks, which do not require actions from users, however 100% availability of the service without VPN is not guaranteed.
2. In the first hours of blocking, third-party VPN / Proxy services can be overloaded and are likely to run slowly.
3. Regardless of the presence of a lock, Telegram will retain the ability to centrally send notifications to all Russian users, informing about the development of the situation.
Important: Do not remove or reinstall Telegram when communication problems occur. Try to download Telegram updates on time in the AppStore or Google Play
You Might Like
News