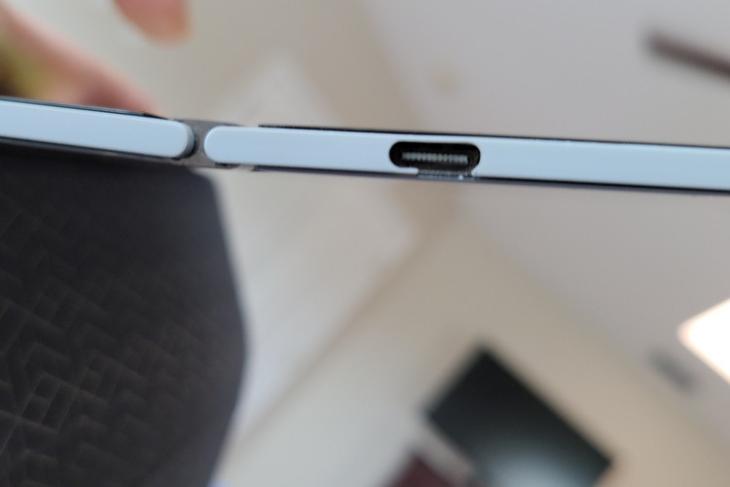 A number of Surface Duo owners are taking to social media and online message boards to complain that their all-new device is developing cracks around its USB-C port. From preliminary chatter, it sounds like only the outer protective band, made out of rubber and plastic, is affected while the actual metal casing of the port is still intact.

As can be seen from the images, the protective bumper on the outside is even chipping off in some cases, and it is understandably infuriating buyers who have dropped a pretty penny on the device. From what we can tell, the ports are still functional after the damage, so it seems to be more of a cosmetic issue restricted to the outer casing. That said, Microsoft will still have to address it sooner rather than later.

It’s not immediately clear as to how widespread the issue is, but going by the number of complaints, it is unlikely to be a few isolated incidents. Either way, let’s see if (and when) Microsoft will officially acknowledge the problem and announce any remedial measures. In the meantime, users will do well to ensure that they take extra caution while using the USB-C port on the device.

Microsoft launched its ‘Surface Duo’ in August after a whirlwind of rumors, leaks and speculations in the preceding months. This foldable phone features dual AMOLED displays measuring 5.6-inches each. It comes with the Snapdragon 855 SoC and has 6GB of RAM and up to 256GB built-in storage. It also ships with a 3,577mAh battery with 18W fast-charging support. The device runs Android 10 and is guaranteed to get three years of Android updates from Microsoft.