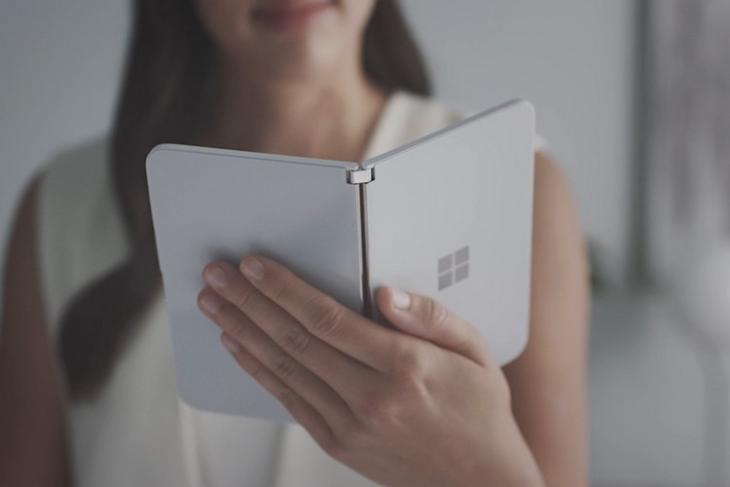 Having unveiled its much-anticipated but painfully-delayed dual-screen smartphone, the Surface Duo, earlier this week, Microsoft has now announced that the device will receive 3 years of Android OS and security updates. In a statement to Android Authority confirming its plans, the company said that it will support the new device “with OS and security updates for three years”.

The Surface Duo is Microsoft’s first full-fledged Android smartphone that was originally envisioned as a Windows-powered device under the codename ‘Andromeda’ before Microsoft ditched its in-house operating system in favor of Android. The company, of course, had dabbled in Android before with the launch of the Nokia Asha devices earlier in the decade, but those failed to gain any traction, largely because they ran a forked version of Android without Play Store support.

As for Microsoft’s 3-year update plan for the Surface Duo, it is certainly a welcome move. It follows Samsung’s recent commitment to roll out three years of Android updates to its own flagship Android smartphones, including some of the more recent Galaxy S-series and Galaxy Note-series devices. While Android updates remain a problem across the board, the announcements from these two companies will hopefully trigger similar commitments from other Android vendors.

In case you don’t know it already, the Surface Duo features dual AMOLED displays measuring 5.6-inches each. The panels have a 4:3 aspect ratio and an 1800 x 1350 pixel resolution. It comes with the Snapdragon 855 SoC and has 6GB of RAM and up to 256GB built-in storage. It also ships with a 3,577mAh battery with 18W fast-charging support. The device runs Android 10 with pre-installed Microsoft Launcher. It will go on sale starting September 10th for $1,399 (~Rs. 1.05 lakh) in the US.