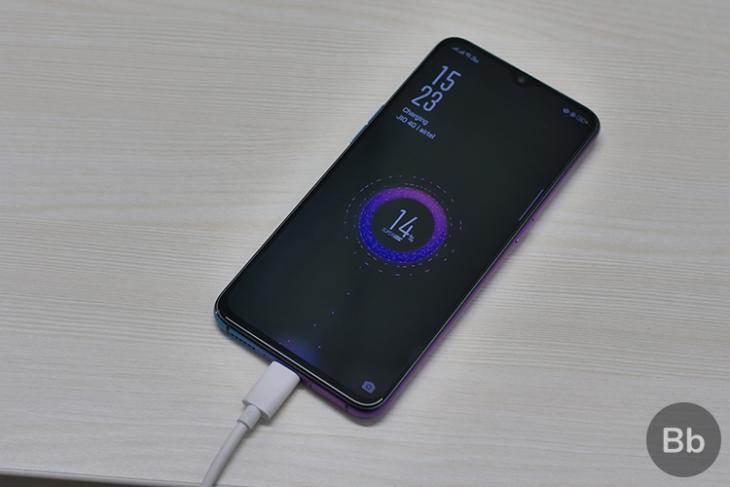 Oppo vice-president, Shen Yiren, is believed to have confirmed that a new, ‘upgraded’ version of the company’s SuperVooc fast charging technology will be unveiled later this year. In a Weibo post this week, he claimed that the new tech will be able to fully juice-up a 4,000mAh battery in a matter of minutes. He also revealed that the new tech will be incorporated in a new Oppo smartphone by the end of this year.

While there’s no further info currently on either the upcoming phone or the new tech, rumors suggest that the device may support up to 80W charging. Online chatter also seems to suggest that the device alluded to by Shen is the next-gen Oppo Reno, which is also rumored to ship with a 90Hz display, something that’s becoming increasingly mainstream this year.

It’s worth noting that SuperVOOC is already one of the fastest technologies available in the industry, with the Oppo Find X Lamborghini Edition being one of the fastest-charging phones ever. Released last year, the device came with a 50W charger that allowed the phone’s 3,400mAh battery to be charged from 0 percent to 93 percent in just 30 minutes.

Meanwhile, Oppo’s sister concern, Vivo, already has what’s believed to be the world’s fastest battery-charging technology. Called ‘Super FlashCharge’, it supports up to 120W fast-charging and was originally announced last June, before being demoed at MWC Shanghai a few days later. According to latest rumors, the Nex 3 could become the first phone to come with the new technology that the company claims could fully charge a 4,000mAh battery in just 13 minutes and 14 seconds.