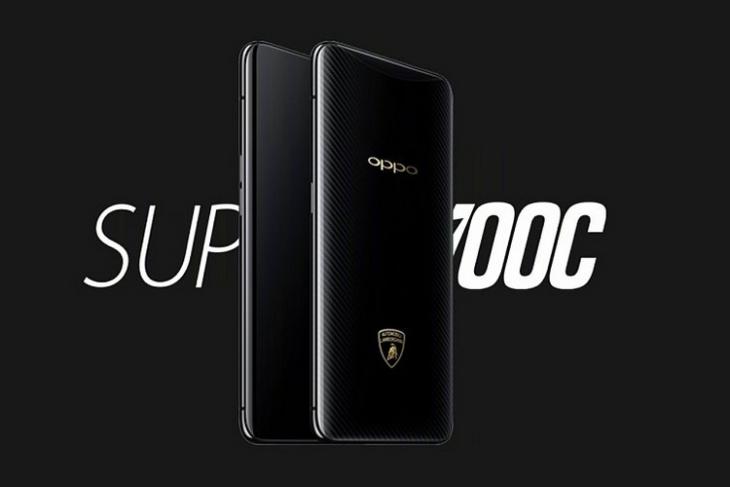 Alongside the standard Find X, Oppo also unveiled an ‘Automobili Lamborghini Edition’ of its latest flagship smartphone in Paris. It is basically a souped-up version of the regular Find X that retains all the cool new features of the futuristic new device, but includes a proprietary ultra-fast charging technology that Oppo is calling ‘SuperVOOC’.

According to the company, SuperVOOC is its next-gen fast-charging tech that can charge the 3,400mAh battery on the Find X Lamborghini Edition in just 35 minutes. Oppo says that the standard VOOC charger would take 90 minutes to to fully charge the same battery. 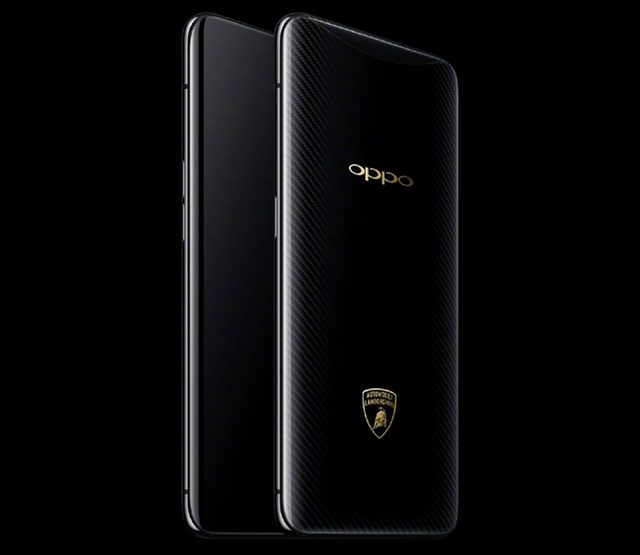 It is worth noting here that the Automobili Lamborghini Edition of the Oppo Find X comes with the exact same hardware components and software features as the standard edition model, including the pop-up cameras and the notch-less, bezel-free display up front. There are, however, a couple of notable exceptions.

Firstly, the standard Find X comes with a slightly larger 3,750mAh battery that supports the standard VOOC charging instead of the SuperVOOC found on the premium version. It also comes with 512GB of storage, as well as a textured carbon fiber back with the famous Lamborghini logo.

Interestingly, the SuperVOOC charger also comes with the Lamborghini branding, and the USB-C cable is in a cool orange color as well. As one would expect, even the packaging of this phone differs from the standard edition model, and has a ‘Y’ pattern that the company says comes from the car light found on the Aventador. The woven pattern on the phone’s charging cable, meanwhile, comes from the look of the ignition coil of the massive 6.5 liter L539 V12 block that powers that supercar. 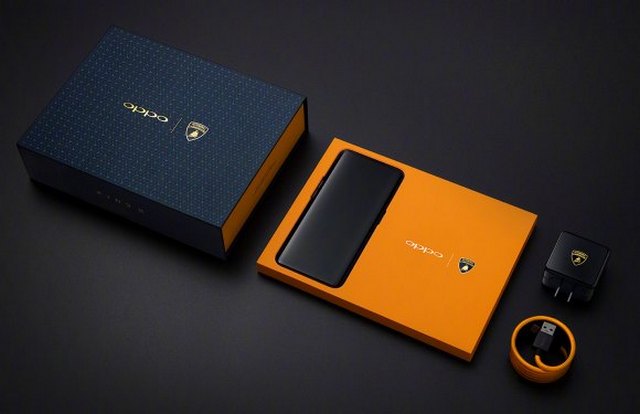 The Oppo Find X Automobili Lamborghini Edition has been priced at 1,699 euro (approx. $1966 or Rs 1,33,841), and will launch in Europe in August. While the standard edition model is expected to be launched in India on July 12, there’s no word on whether the Lamborghini version will be available for purchase elsewhere.