Skip to content
Home News The Man Who Invented GIF Passes Away at 74; Here’s to Stephen E. Wilhite! 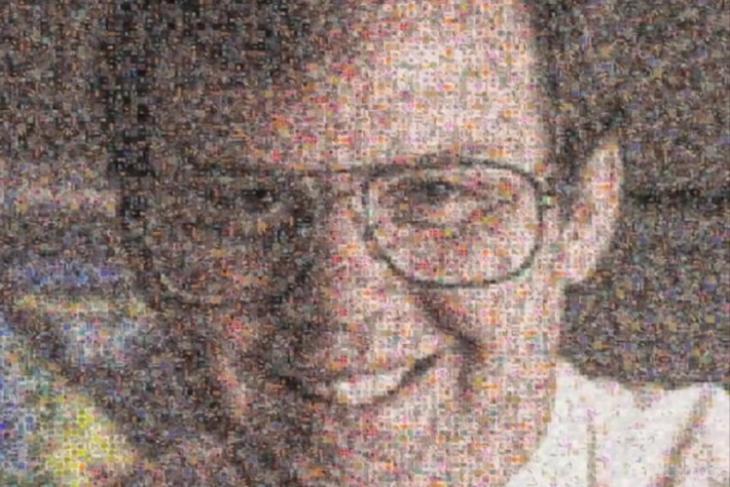 While GIFs have become popular amongst general internet-treaders only in the recent past, the Graphic Image Format (GIF) was invented way back in 1987 by a team of engineers at CompuServe. It was led by the American computer scientist Stephen E. Wilhite, who is deemed as the inventor of GIF. Unfortunately, Wilhite succumbed to COVID-19 last week and passed away in his hometown of Milford, Ohio.

Inventor of GIF Passes Away

Stephen Wilhite worked as a lead engineer for CompuServe in his early years. He helped develop various systems at the company, including CompuServe’s wire protocol like Host Micro Interface (HMI) and the CompuServe B protocol for the CompuServe Information Manager (CIM).

However, the invention of GIFs remained one of his most trophied achievements. For that, he also received a Webby Lifetime Achievement Award back in 2013. Today, GIFs are used on almost every social media platform as reactions and memes. One of Wilhite’s favorite GIFs is a dancing baby meme (attached below), according to his interview with The New York Times. The first GIF he created was that of an airplane.

Talking about her husband, Kathaleen Wilhite told The Verge that Stephen was surrounded by his loved ones until his last breath. His obituary page mentions that “even with all his accomplishments, he remained a very humble, kind, and good man.” As per Kathaleen, Wilhite was the proudest of the creation of GIF. Wilhite was also fond of camping and traveling and spent most of his time doing so after the retired in the 2000s.

Stephen’s name also popped up during the much-controversial debates surrounding the pronunciation of the GIF image format. While some pronounce with the correct pronunciation of “G”, most of us refer to it as “JIF.” During his 2013 interview with The New York Times, Wilhite mentioned that “the Oxford English Dictionary accepts both pronunciations.”

“They are wrong. It is a soft ‘G,’ pronounced ‘Jif.’ End of story,” Stephen added to settle the debate once and for all.

With Wilhite’s passing away, we lost another brilliant computer scientist who contributed to making one of the most used digital image formats. So, we ought to thank Mr. Wilhite for his creation and hope he rests in peace. As an ode to Wilhite, share with us your favorite GIFs in the comments below.

The Story of An Entrepreneur’s Life In 15 GIFs

The Story of A SEO Analyst’s Life in 15 GIFs

Behind The GIFs, A Subreddit That Explains Backstory of GIFs

The Story of Your Daily Life on Twitter in 7 GIFs

Your Daily Life in GIFs