Skip to content
Home News The Creator of Cut-Copy-Paste, Larry Tesler Dies at 74 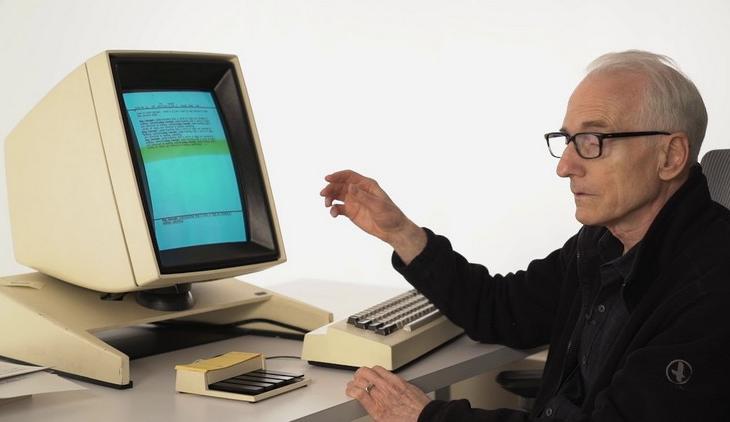 There are so many little things that make our computing experience a little easier. We don’t even tend to know who created them. While doing simple things like copying a file and pasting it, we don’t usually think who created this copy-paste feature in computers, do we? Well, the creator was Larry Tesler and he died this week at the age of 74.

The man was a mathematician and a computer scientist. He started his career at Xerox when the “Object-Oriented Programming” pioneer, Alan Kay, hired Tesler. According to reports, when Steve Jobs visited Xerox’s Research Center in Palo Alto, Tesler was the engineer to show the Apple CEO around. Later, Jobs hired the computer scientist in 1980.

Larry went on to work at Apple for 17 years and he became the Vice President and Chief Scientist. He worked on Lisa that Apple made and was also responsible for developments in the Apple Newton. Most importantly, Tesler is the creator of the cut-copy-paste feature in computers. Apart from this fundamental feature, Tesler also created the “Find & Replace” feature for computer interfaces.

After the computer scientist left Apple in 1997, Tesler and his team took one of Apple’s programming language (with Apple’s permission) that was for schoolchildren. Using the language, he co-founded an educational software company, Stagecast Software. It was a programming environment aimed for educational applications. Then he worked as a private consultant for clients in the media business.

In a tweet (below) by Xerox, one of Tesler’s self-proclaimed classmate of Stanford wrote “His eclectic mind challenged all around him, while his wicked sense of humor tempered the challenges. His life intersected with so many who have joined him in contributing so much to the world we now know. My deepest condolence”.

The inventor of cut/copy & paste, find & replace, and more was former Xerox researcher Larry Tesler. Your workday is easier thanks to his revolutionary ideas. Larry passed away Monday, so please join us in celebrating him. Photo credit: Yahoo CC-By-2.0 https://t.co/MXijSIMgoA pic.twitter.com/kXfLFuOlon

We can see a touch of his humour in his website where he has written, “I have been mistakenly identified as ‘the father of the graphical user interface for the Macintosh’. I was not. However, a paternity test might expose me as one of its many grandparents.”