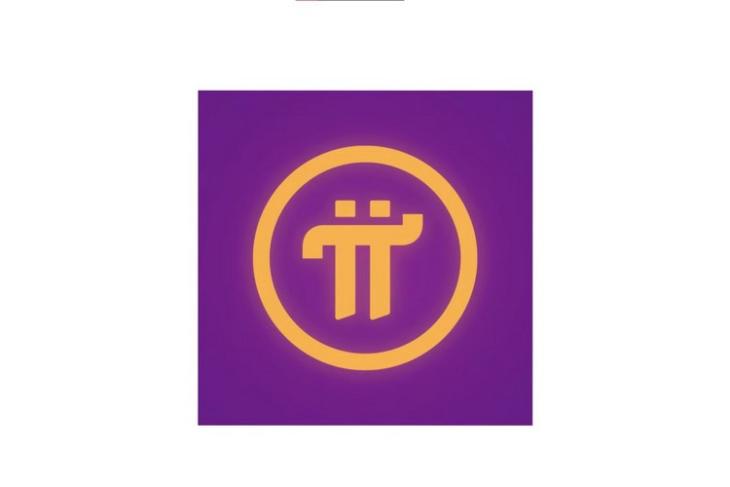 If you are even slightly interested in the tech industry, then chances are that you have heard of something called the “cryptocurrency“. Over the years, the digital currency has become a pretty popular asset to invest in. However, “mining” cryptocurrencies can be a massive power-consuming process. This makes these currencies so valuable in the market. Now, what if I told you that you can “mine” or earn your own cryptocurrency which might someday become encashable right on your smartphone? Allow me to introduce you to the “Pi Network”.

Developed by three Stanford PhDs, the “Pi Network” is a new digital currency in the sea of other popular cryptocurrencies. However, instead of drawing more power for the mining process, this “blockchain” network is “fairly distributed, eco-friendly and consumes minimal battery power”. So, if you have a smartphone, which I am sure you do, you have got “Pi”.

Now, once you download the “Pi Network” app from the App Store or the Play Store , you will need to create an account. And for this, you need to have a referral code from an existing member of the Pi network. Without a referral, you cannot join the network.

Fortunately, I came to know about this app from a friend of mine who was already using the app. So, with his referral, I was able to become a member of the network. And since downloading the app, I have been earning 0.25 pi an hour. As of writing this article, I have earned over 10 pi. 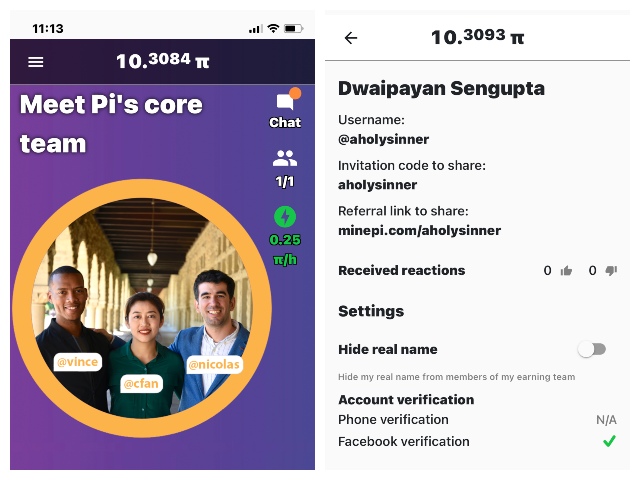 The primary aim of the core team was to bring the power of “blockchain” to every individual around the world. They wanted to improve existing ways to create a decentralized currency.

As a result, they came up with this light and eco-friendly mobile app that enables invitees to easily “mine” the “Pi” right on their mobile devices while consuming minimal power. You can check out the video below to get a better understanding of the currency.

“I am a strong and long term believer of the technical, financial, and social potential of cryptocurrencies, but frustrated by their current limitations. I am committed to bringing the power of blockchain to more people by improving the current experience and building value for everyone. I’m doing this by employing a user-centric design philosophy that turns the development process of new blockchains upside down: Launch in Beta; invite members to the network; iterate the protocol together with the members; decentralize the resulting design.”, writes Dr. Nicolas Kokkalis, the Head of Technology of the “Pi Network”. He is a Stanford Ph.D. and was also the instructor of the University’s first decentralized applications class.

Coming to their app, he further adds, “The result is currently available as the Pi Network, a new cryptocurrency and peer-to-peer network, which is currently operational in 150+ countries and 32 languages. Pi Network is 100% my professional commitment, while my loving wife and son take up 100% of my personal commitment.”

So, you can download the app from its official website and start earning “Pi” right away on your smartphone. And for the referral code, you can put my referral ID: “aholysinner” on the “invitation code” page.