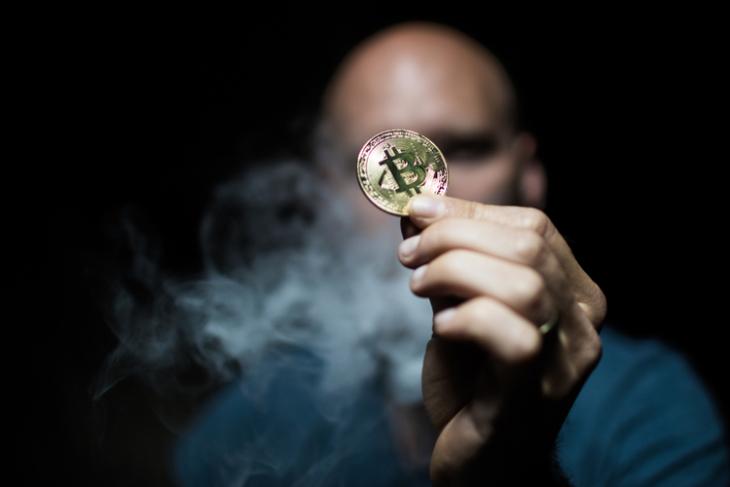 Cryptocurrency is a type of currency that is untraceable. This makes it the most common payment method for any cyber-criminal activity.

Larry Harmon is an Ohio man who was arrested recently for operating a Darknet-based bitcoin laundering service. The operation was titled Helix and was active from 2014 till 2017. The man acted as a “mixer” or “tumbler” between criminals and people who hired these men for dirty deeds. For a lump-sum fee, Harmon used to transfer bitcoin to criminals from customers without leaving a trace of the transaction. He used a method of sending the bitcoin to the recipient that concealed the identity of the owner of the money. Harmon used to promote his operation in the Darknet as a way of transacting money that hides it from law enforcement.

According to the report from the Department of Justice, Harmon transferred more than 350,000 bitcoin to criminals and drug dealers at the time of running the operation. This amounts to more than $300 Million. Most of the transactions came from Darknet markets. Harmon partnered with AlphaBay, which is the largest Darknet marketplace, to offer his services for its customers.

Currently, all the charges against the man are mere allegations. He is, till now, innocent until proven guilty in the court of law. If proven guilty, it is still not clear what kind of punishment will the man get. However, looking at the crimes he committed, he most likely will be serving a significant amount of time behind bars.

This charge is a great achievement for the US law enforcers as it showed their expertise in the Darknet area. The Chief of IRS Criminal Investigation took great pride by saying, “The sole purpose of Harmon’s operation was to conceal criminal transactions from law enforcement on the Darknet, and because of our growing expertise in this area, he could not make good on that promise.”