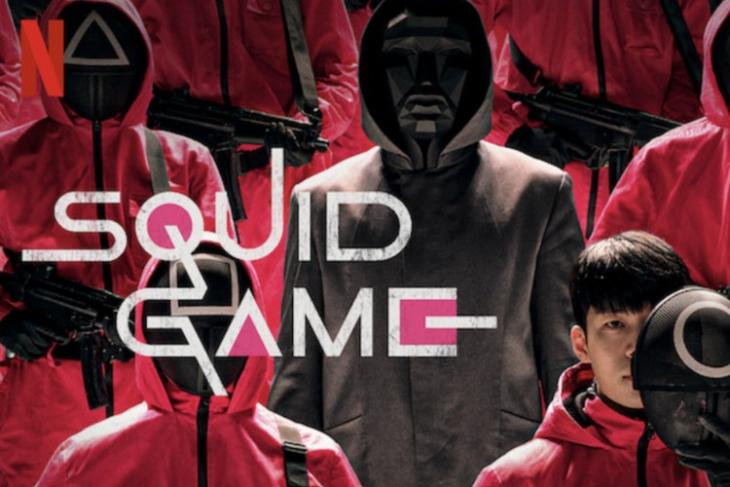 Netflix, just recently, confirmed that the Squid Game season 2 is in the making. This was a result of the popularity garnered by the Korean web series, which became the most-watched show on Netflix. Cashing in on the same hype, Netflix has now announced Squid Game: The Challenge reality TV show with the ‘largest cast and lump sum cash prize.‘ Here are the details.

Netflix has revealed that Squid Game: The Challenge will be a new reality TV series on the OTT platform with 456 participants entering the competition with an aim to win the ‘life-changing‘ reward of $4.56 million (~ Rs 35 crores).

The reality show will consist of a series of games inspired by the original Squid Game series and people will have to compete with one another to proceed to new rounds. However, unlike the fatal nature of the web series when a person fails to win a round, the repercussion of the reality show would just mean elimination from the game and no cash prize.

Netflix has started looking for participants around the world and those interested can head to SquidGameCasting.com to register. The Front Man for this game is looking for English-speaking candidates. You can check out its teaser video below.

Brandon Riegg, Netflix VP of Unscripted and Documentary Series, said, ”Squid Game took the world by storm with Director Hwang’s captivating story and iconic imagery. We’re grateful for his support as we turn the fictional world into reality in this massive competition and social experiment. Fans of the drama series are in for a fascinating and unpredictable journey as our 456 real-world contestants navigate the biggest competition series ever, full of tension and twists, with the biggest ever cash prize at the end.”

This will be a 10-episode series and will be co-produced by Studio Lambert and The Garden. It will be filmed in the UK. However, other details, including the release date, remain unknown. We are expecting more details soon. So, stay tuned to this.

Meanwhile, season two of Squid Game is expected in 2023 or early 2024 with new characters, some new twists, and more. Netflix has only teased the arrival of the web series and yet again, proper details are still behind the veil. You can check out our story on the Squid Game Season 2 for details on what to expect and don’t forget to share your thoughts about the Squid Game reality TV show in the comments below.