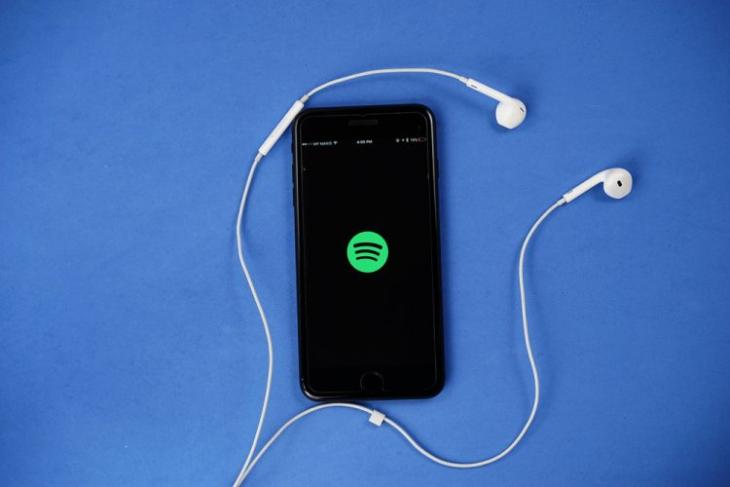 After getting criticized by Spotify users across the globe for getting rid of the dedicated Spotify Android widget last month, Spotify has decided to bring back the same in a future update.

“We value your input and ideas, and wanted to let you know that we have made some improvements to the performance and visuals of the Android Widget. We will be reinstating it in an upcoming release on Android.”, wrote the Spotify team in a community post.

In case you’re wondering why the popular music streaming platform decided to get rid of the feature in the first place, they justified their action by claiming that people could easily access the same features straight from the notification tray or lock screen.

I personally never found myself using the widget since controls in the notifications tray always worked the best for me. But, that might not be the case with you and a lot of other people, of-course, which forced Spotify to take steps to bring back the widget.

Rather than simply bringing back the feature, the community post says that the Spotify development team has made performance and visual improvements to the widget. This is quite exciting news since the widget always looked a bit outdated to me.

The status update post also emphasized that the team values the feedback of people and encourages them to continue providing feedback in the future for the betterment of the app.

There is no exact timeline for the resurrection of the widget. However, we will be keeping our eyes out on this one in the upcoming releases and will let you know when the widget comes back to Android devices.

So, are you missing Spotify’s playback controls widget right now or are you better off without it? Let us know in the comments section down below.