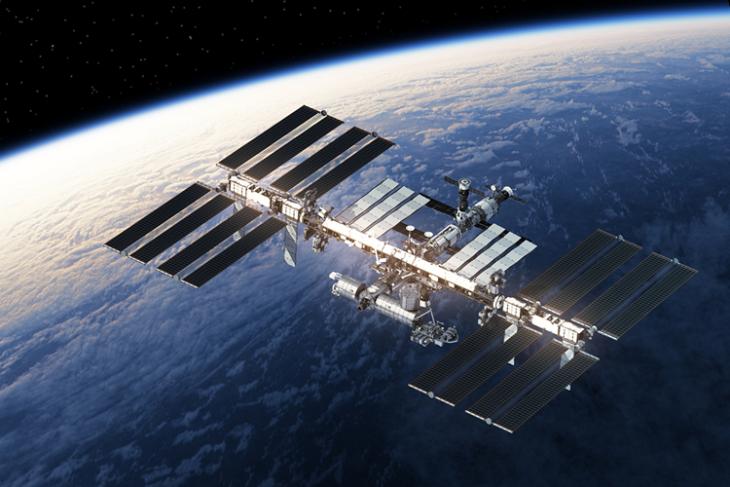 SpaceX has partnered with Axiom Space to send three tourists on a 10-day trip to the International Space Station. The trip is expected to happen in the second half of 2021 and is deemed to be the first fully private trip to the ISS.

SpaceX will be using its Falcon 9 rocket and Crew Dragon spacecraft for this trip. The tickets will cost around $55 million. Out of the three tourist seats, one has already been booked, according to The New York Times.

“This history-making flight will represent a watershed moment in the march toward universal and routine access to space,” said Axiom CEO Michael Suffredini. “This will be just the first of many missions to ISS to be completely crewed and managed by Axiom Space – a first for a commercial entity. Procuring the transportation marks significant progress toward that goal, and we’re glad to be working with SpaceX in this effort.”

While traveling to the ISS will consume two days, the tourists will get at least eight days to experience the “microgravity and views of Earth that can only be fully appreciated in the large, venerable station”.

If everything goes according to the plan, this will be SpaceX’s second crewed mission to the ISS. Elon Musk’s company is all set to send NASA astronauts Doug Hurley and Bob Behnken to the International Space station in May 2020.