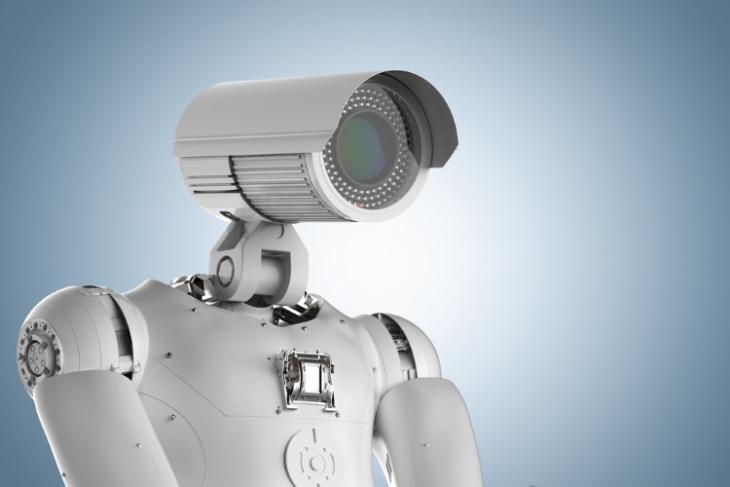 Another day, another government breaches privacy in the shade of security. Recently, the South Korean government announced that it would be installing AI cameras to detect criminals in Seoul.

As ZDNet reports, the Seocho District of Seoul and Electronics and Telecommunications Research Institute (ERTI) revealed that they will be installing 3,000 AI cameras by July. The AI-equipped cameras will analyze the location, time, and behavior patterns of people to predict if a person is likely to commit a crime.

The cameras are capable of detecting if a person is normally walking in the street or is following someone. The time of the day is taken into consideration as well. Moreover, it also comes with object detection capabilities. According to the report, the AI camera will detect hats, masks, glasses, dangerous objects, and bags.

With all these data, the AI will compute the probability for a crime to take place. If the value exceeds the pre-defined limit, the cameras will alert the district office and nearby police stations.

The AI will be trained on 20,000 court verdict documents and crime footage to identify crime patterns. The AI software is said to be still in development and is expected to be completed by 2022. The South Korean government will expand this AI camera program to more districts in Seoul and other provinces on a later date.

While this security system sounds promising to ensure the security of citizens of South Korea, it will take a huge hit on privacy if it includes identification of people. As of now, it remains unclear if this proposed system will add facial recognition feature onboard.

In the meantime, it is worth noting that South Korea is not the first country to make use of AI for surveillance. A recent report claims that India is the third-worst country for privacy after China and Russia. The situation is about to get even worse as the Indian government is building one of the largest facial recognition systems in the world for its police force.