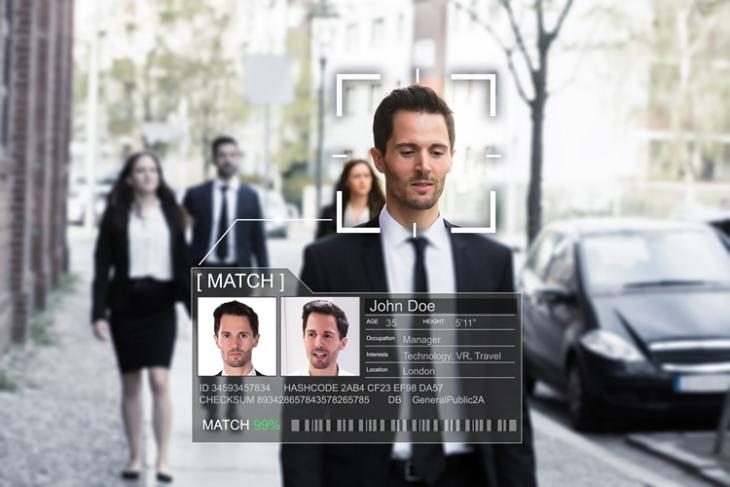 According to recent reports, India could be following the footsteps set by the Chinese government on mass surveillance for the sake of law enforcement. The government is working to set up one of the largest facial recognition systems in the world for its police force.

The Indian government will be opening bids next month inviting companies for their proposal towards building a centralized surveillance network. What’s more, this facial recognition system will link all the databases containing every piece of information ranging from passport to fingerprints.

The government, however, justifies this move by citing the understaffed police force to be the motive to come up with this facial recognition system. As of now, 1 policeman is hugely outnumbered by 724 citizens, which is below the global norms, thanks to the overpopulation of the country. They believe this facial recognition system could effectively help police identify criminals and missing people without much delay or hassle.

From the information obtained by the Internet Freedom Foundation through an RTI request, unidentified companies sought clarity regarding the action plan for implementing this system. The two major questions were if the facial recognition system should identify people who has undergone plastic surgery and if this new implementation should be integrated with currently existing state databases.

“A system that can identify criminals is invaluable — facial recognition is a powerful tool. But human intentions are also very important. You can make the best of technology, but if human intentions are wrong it can be a tool for misuse.,” said Nilab Kishore, deputy inspector general of the Indo-Tibetan Border Police.

A lot of Indian companies won’t be able to participate in this bidding since the tender has requirements to meet the standards set by the U.S. National Institute of Science and Technology, says Atul Rai, CEO of Staqu Technologies, an AI-based Indian startup.

No matter how secure the government claims it to be, privacy enthusiasts are not going to like and favor it anyway. A typical example of how the Indian government claimed a new technology to be secure and severely backfired would undoubtedly be Aadhaar cards.

So, what will your reactions be if this facial recognition system gets implemented in the near future? Let us know in the comments.