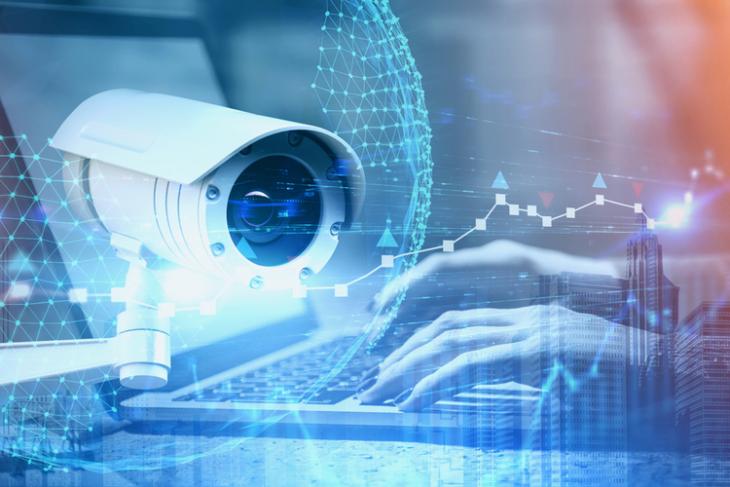 A recent study has found that India is amongst the worst-performing countries in terms of digital privacy. The report, published by technology blog, CompariTech, says it rated countries based on a number of categories, from the use of biometrics and CCTV to data sharing and retention laws, after exploring privacy laws and surveillance levels across 47 countries to determine how well nations are protecting their citizens.

As per the report, India is the third-worst for privacy after China and Russia, with a dismal score of 2.4 out of 5. The country has exhibited a “Systemic failure to maintain safeguards”, said the report. Thailand and Malaysia, which came in at numbers three and four, at least have “Some safeguards, but weakened protections”. While Russia also shares the same assessment as India, China is apparently in a league of its own with “Extensive surveillance”.

Overall, the report paints a dismal picture, saying none of the countries were actually taking privacy concerns of its citizens seriously. “Not one country is consistent in protecting the privacy of its citizens, most are actively surveilling their citizens, and only five could be deemed to have adequate safeguards”. Those five include Ireland, France, Portugal, Denmark and Norway, all of which still scored just a shade over 3 out of a possible 5.

“In the EU, the General Data Protection Regulation (GDPR) is helping improve privacy laws, on the whole. However, it doesn’t prevent some countries from entering into agreements that encroach on residents’ privacy through data sharing with other countries … Outside of the EU, several countries are creating what can only be described as surveillance states, with privacy rights seemingly taking a serious back seat. Perhaps unsurprisingly, China and Russia are the biggest culprits”, said the report.

India Is Planning to Implement Facial Recognition for Police