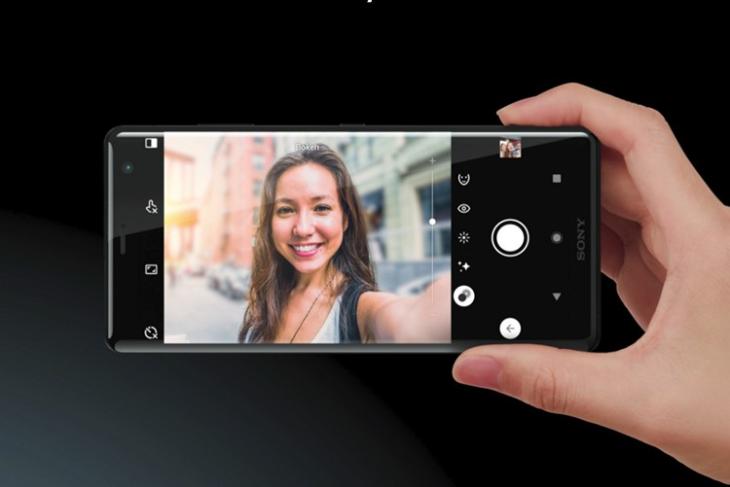 IFA 2018 is here, and Sony had a big announcement up its sleeve. Amongst other small announcements, Sony took to the stage to unveil its latest flagship device, the Xperia XZ3.

Announced at IFA 2018, Sony has unveiled the Xperia XZ3, the successor to the Xperia XZ2 which was launched only a couple of months ago at CES 2018. The device offers one of the best builds and seems to be a true flagship device. 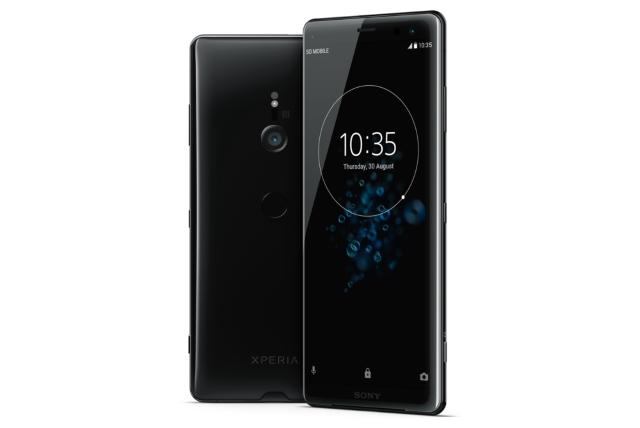 The Xperia XZ3 comes with a 6.0-inch QHD+ HDR OLED display with X-Reality for mobile with a resolution of 2880 x 1440, along with Dynamic Contrast Enhancer. Interestingly, Sony has decided to skip the notch, and truth be told, the device looks pretty sleek without it. The screen comes with Corning Gorilla Glass 5 protection and the device itself is IP65/68 water resistant.

Under the hood, you get the same specs you’d expect from any other flagship device out there. There’s the Qualcomm Snapdragon 845 SoC coupled with 4GB of RAM and 64GB of UFS memory. Additionally, there’s also microSDXC support, allowing you to enhance the storage capabilities up to 512GB.

Sony’s devices have been known for its camera department. Despite featuring a single shooter on both ends, the Xperia XZ3 is no slouch. The device boasts of a 19 MP Motion Eye camera along with a 1/2.3″ Exmor RS for a mobile memory-stacked sensor, that is capable of 960 fps Super slow motion video in both FHD and HD resolution. On the front side, you get a 13-megapixel (f1.9) shooter.

The Xperia XZ3 is also the world’s first device to ship with Android 9 Pie out of the box, with Sony’s custom skin on top of it. The device will be available in four color variants, namely: Black, White Silver, Forest Green, and Bordeaux Red. The entire device is juiced up with a battery of 3,300mAh, which can also be charged wirelessly thanks to Qi compatibility.

The Xperia XZ3 will go on sale on October 5 in the US and UK for $900 in the US with Amazon and Best Buy.