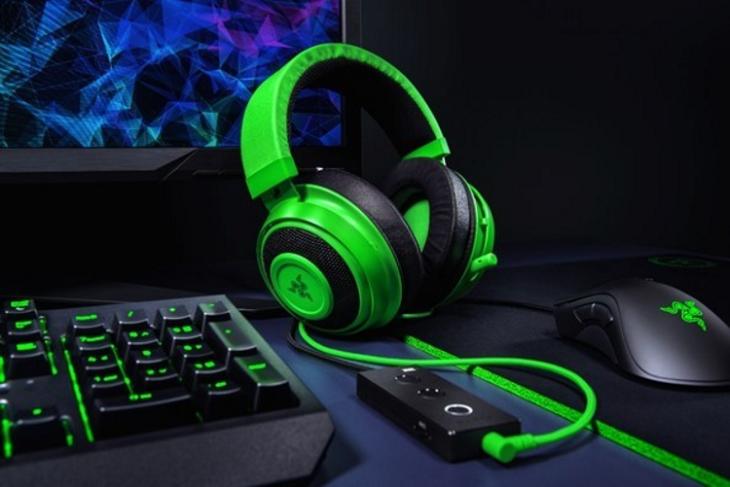 Razer has announced a bunch of new gaming peripherals at IFA 2018, which include a new gaming keyboard, mouse, and headset. 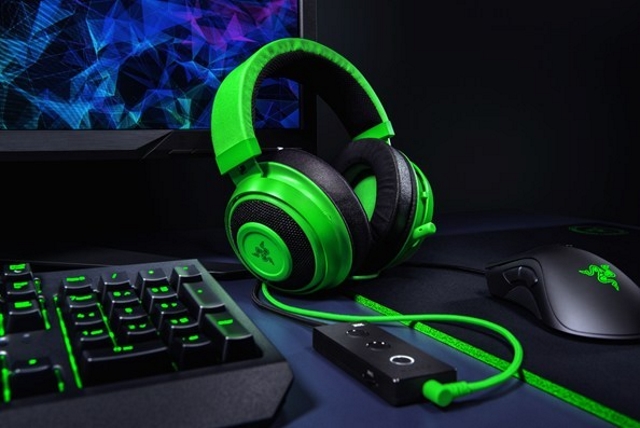 Starting off, Razer has introduced the Kraken Tournament Edition headset. The headset will use THX Spatial Audio which means that gamers can pinpoint where sounds are coming from in the game, useful if you’re playing FPS titles. What’s more is that it would also feature cooling gel in its ear cushions that should help it be used for long periods of time. There will also be custom-tuned 50mm drivers and will work across multiple devices and consoles.

The Kraken Tournament Edition headset will be priced at $100. 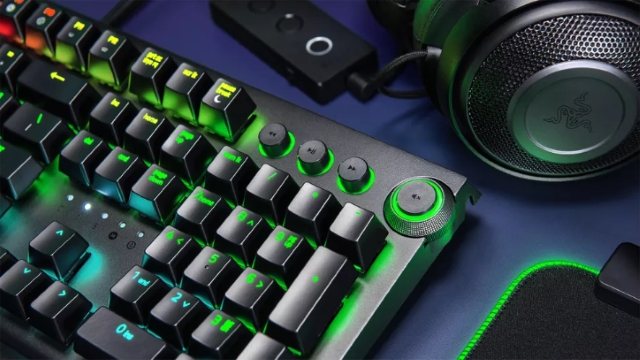 The updated BlackWidow Elite Keyboard is a mechanical gaming keyboard which will feature a Multi-Function Digital Dial and Razer Hypershift. It can even be configured via the Razer Synapse 3 software. The keyboard will also use Razer’s own mechanical switches available in green, orange, and yellow. Additionally, there will also be a bundled wrist rest to make extended gaming sessions more comfortable.

The Razer BlackWidow Elite keyboard will retail for $170. 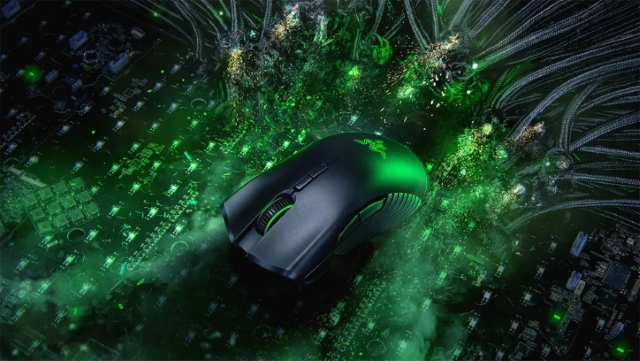 While the Razer Mamba Wireless mouse has been around for quite a while now, the latest model will come with a 5G optical sensor which will offer up 16,000 DPI. The mouse will also be making use of Razer Mechanical Mouse Switches that are said to be good for up to 50 million clicks. As for battery life, the mouse has also been rated for 50 hours on a single charge.

The Razer Mamba Wireless mouse is expected to be released this September for $100.