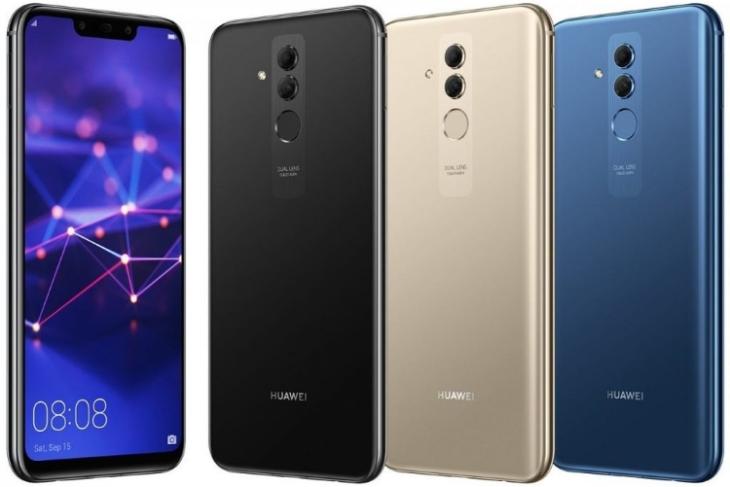 Huawei had launched the Kirin 980 and the AI Smart Cube at this year’s IFA 2018, but it seems like that’s not all. While many were expecting the company to launch their upcoming flagship, the Mate 20 at the event, Huawei chose to launch its little brother, the Mate 20 Lite.

Huawei Mate 20 Lite is basically the Honor Nova 3i in a slightly different package. The Mate 20 Lite is made of metal and glass with a premium curved edge design. The main focus of the front is the display notch which houses two cameras, an earpiece, and other sensors. 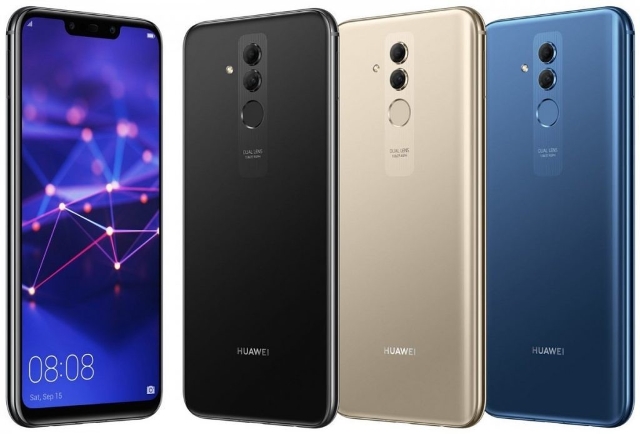 The Huawei Mate 20 Lite’s rear camera will be equipped with HDR Pro technology, which should make for better colors in photos. And since “artificial intelligence” is the major buzzword these days, the camera features AI scene recognition. The front camera features Huawei’s own version of Apple’s Animojis called “Q Moji.”

The Huawei Mate 20 Lite is priced at £379 for the unlocked version and will be available starting September 5th.