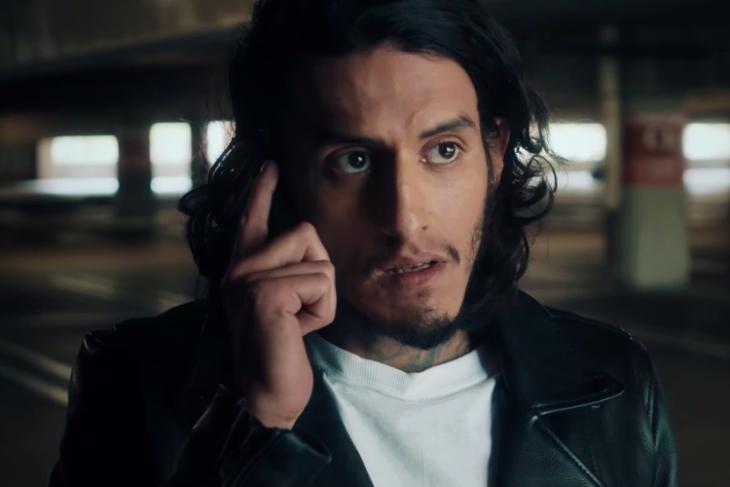 Nowadays, almost every movie studio uploads the trailer for their forthcoming movie to YouTube to drum up hype and give users a first look at what they can expect from the movie. However, Sony on Tuesday took an unexpected route and uploaded the complete movie to YouTube instead of just the trailer.

Yes, we’re not joking. Sony is scheduled to release a crime thriller indie movie ‘Khali the Killer’ that was initially issued on DVD back in 2017 to the big screen later this year. The company is following an odd pattern where a direct-to-DVD indie movie sees a theatrical release at a later stage.

The entire ‘Khali The Killer’ movie, which is 1 hour and 30 minutes in length, was live on YouTube for several hours but has now been removed. This was an error on Sony’s part (at least this time) and users on Reddit were the first to discover and point out this mistake. If you’re interested, you can check out the trailer for this movie right here:

The Reddit post dedicated to this blunder is hilarious and users speculate that Sony may not have actually messed up the upload, which is what everyone would think. Instead, it has been suggested that the company is trying to hype up this indie movie via this stunt. This may be true as this movie just has 170 votes and a meager 3.6-star rating on IMDB.

However, Sony would fear to tread down this route after its recent hack leaked not just upcoming movie titles but also private details for its employees. Sony hasn’t released an official statement for this goof-up, so there’s no way to know how the entire movie went live on YouTube. So, what do you think happened? Let us know in the comments below.