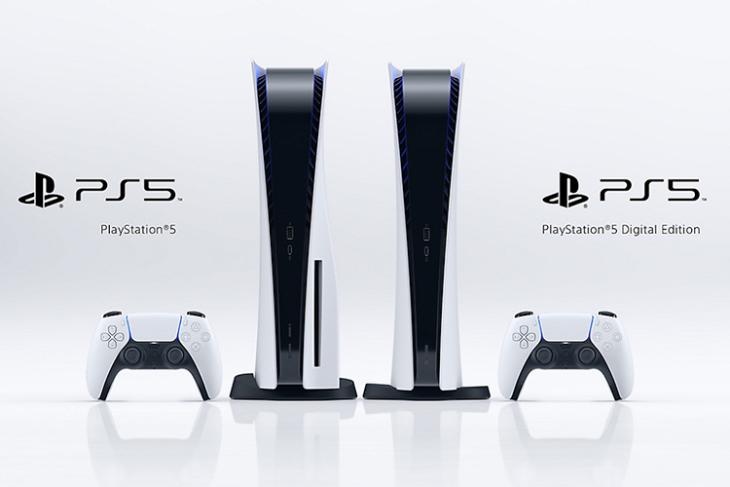 Earlier today we got our first proper leak for the Xbox Series S along with a price leak as well. Soon after, Microsoft officially confirmed that the Xbox Series S exists and is priced at $299, complete with an image showing off the design of the new console.

Now, it turns out Sony is planning on revealing the PlayStation 5‘s price soon as well. According to a UK based game retailer, Game Guildford, the Japanese company will be revealing the price for the upcoming console tomorrow. The retailer said as much in a tweet addressing people who have been asking about PS5 pre orders among other things. “Those awaiting preorders and have Ryi. Please standby for updates. PS5 have scheduled an announcement tomorrow so things are about to kick off this week.” reads the tweet which has since been removed.

Obviously, this isn’t an official announcement from Sony so we would suggest you take this information with a pinch of salt. That said, it would make sense for Sony to make some more announcements for the PlayStation 5 soon. Creating traction and getting more people talking about a product is a solid way to kick start sales when they get launched later this year.

Sony’s pricing will have to be competitive when compared to Microsoft’s. Even though we currently don’t know the price for the Xbox Series X, reports suggest it will be priced at $499. Sony’s PS5 and PS5 Digital Editions will need to be priced similarly if they are to compete against Microsoft. Otherwise, Sony will need to provide some pretty solid reasons for people to buy their console over Microsoft’s.