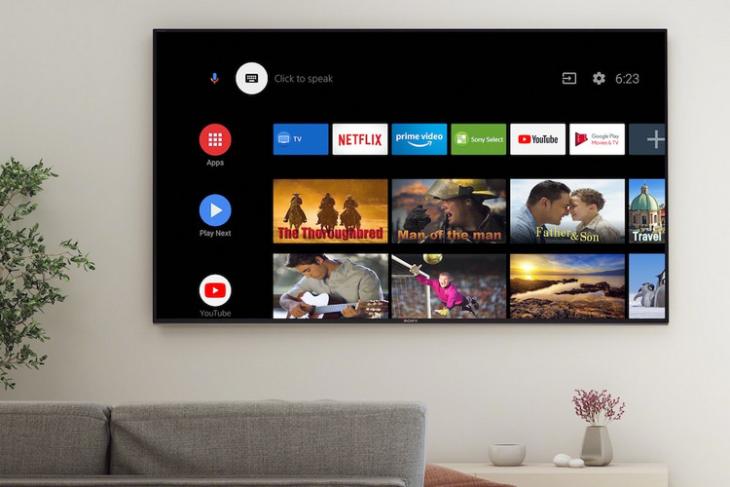 Having launched its first PS5-ready 4K Android TVs in India back in August, Sony has now brought its newest flagship 8K TV to the country. Called the Sony Z8H, it is the company’s first 8K TV in India and is being offered in a single 85-inch avatar. The company also announced a 75-inch model for global markets, so it will be interesting to see when that will make its way to the country going forward.

Sony Z8H features a full-array LED Triluminous display with native 8K resolution (7680 x 4320 pixels), a 120Hz refresh rate, and support for HDR 10 and Dolby Vision. It is powered by the Sony X1 Ultimate processor that the company claims is twice as fast as its predecessor, the X1 Extreme. The amount of RAM is unspecified, but the TV comes with 16GB of built-in storage.

It is also the first 8K television from the company to be officially certified as ‘PS5-ready’, thanks to its Bravia Game Mode option that enables users to optimize performance for the PlayStation 5. The device also has a voice-enabled remote that can control certain features of the upcoming gaming console.

The Sony Z8H has been priced at a jaw-dropping Rs. 13,99,990, making it almost twice as expensive in India than it is in the US, where it comes with a $9,999 (~Rs. 7.4 lakh) price-tag. Either way, if you got the cash, you can get your hands on it through Sony’s retail stores, Sony’s online web-store , and other major online and offline stores. You can learn more about the TV on the official Sony India website.