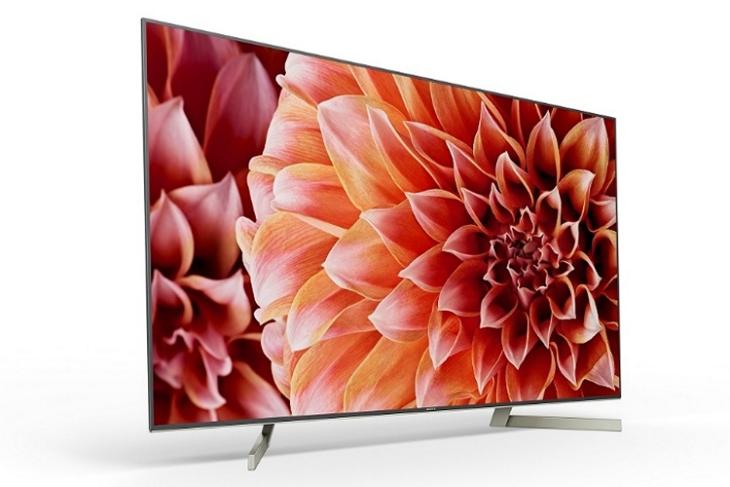 The 55-inch variant, which has an MRP of Rs 2,39,900, is already available for purchase, while the two new models will also soon be available across all Sony Center outlets and major electronic stores across the country. 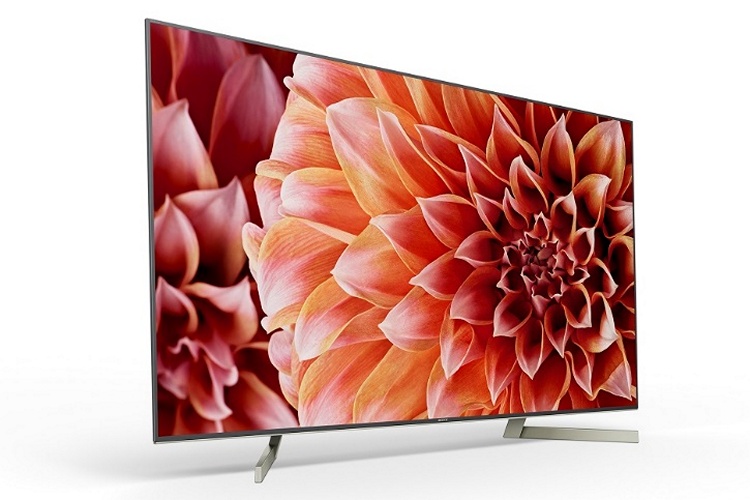 All the TVs in the Bravia X9000F series – KD-85X9000F, KD-65X9000F, and KD-55X9000F – feature 4K HDR panels with Sony’s TRILUMINOS Display technology that the company claims, produces accurate reds, greens and blues. The devices are all powered by Sony’s proprietary X1 Extreme processor with 4K X-Reality PRO image engine. They have 16GB of on-board storage, run Android TV 7.0 out-of-the-box, and support a variety of HDR formats to deliver a premium experience.

Being Android TVs, the devices are compatible with apps on Google Play Store, and have access to the apps and services available on the platform. In fact, the remote actually comes with a dedicated Play Store button for direct access; there’s also a dedicated button for Netflix.