Skip to content
Home News The Airpeak S1 Is Sony’s First-Ever Drone and It Costs $9,000 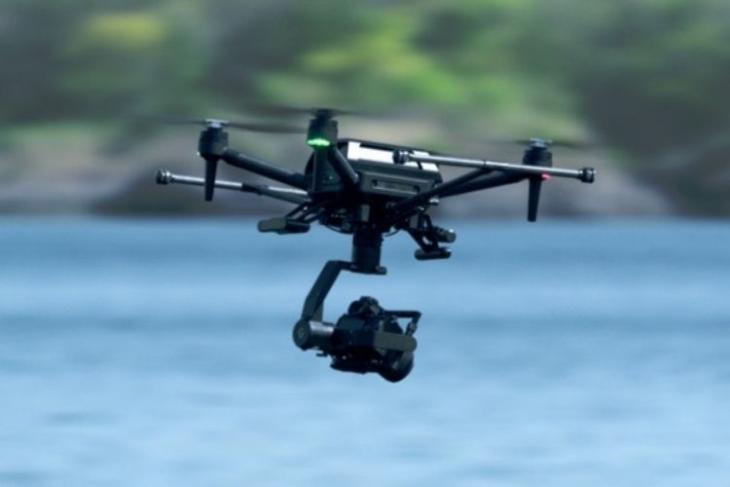 Earlier this year, Sony released a cinematic video to showcase its concept Vision-S car, which was initially unveiled at CES 2020. In the video, along with the car, there was another unreleased Sony product that was seen shooting aerial shots of the car. Yep, you guessed it, it was a drone. So, after a few months of releasing the video, Sony has now unveiled the Airpeak S1, its first-ever drone.

Now, before I go further into the technical details, it is worth mentioning that the Sony Airpeak S1 is essentially a professional-grade drone. This means that Sony is targeting professional filmmakers and content creators with this one instead of catering to the general consumers. As a result, the Airpeak S1 is priced at $9,000 (~Rs 6.6 lakhs).

So, as you can imagine, it is a bigger investment rather than an everyday purchase. However, the Airpeak S1 lives up to its monetary value by packing a ton of advanced features for filmmakers and DOPs to take advantage of. 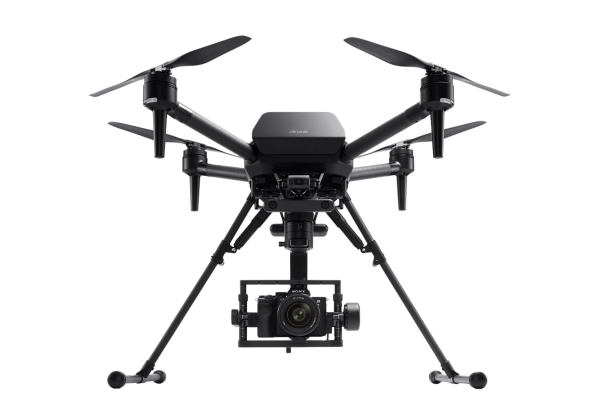 Turning to the speed, the Airpeak S1 can reach a top speed of 55 mph (~88.5 kmh) in just 3.5 seconds. It can also support a maximum tilt-angle of 55-degrees and can keep itself stable even amidst winds blowing at up to 44.7mph (~72 kmh). Plus, there are multiple sensors and cameras on the drone to detect obstacles on its way and prevent crashes.

You can check out the Airpeak S1’s stability test in the video below.

Furthermore, there is a dual-operation mode for the Airpeak S1 that enables multiple users to control the drone and the onboard camera individually. This way, a drone operator would be able to control the drone, while the director of photography controls the camera movements. The onboard camera will draw its power from the drone itself and will be able to connect via the USB-C and the HDMI port aboard the drone.

Now, although the Airpeak S1 packs these advanced features, its form factor restricts it to fit a bigger battery onboard. As a result, the battery life of the equipment is pretty low. It can run for up to 22 minutes without an onboard camera. When fully loaded, the battery life drops to just 12 minutes of runtime.

Users can control the Airpeak S1 using the controller and the companion app on iOS. On the other hand, Sony’s Airpeak Base web platform allows users to create flight paths for the drone, log its flights, and create equipment lists for individual projects.

Coming to the availability of the Airpeak S1, the drone comes as a bundle that includes the drone module, four propellers, a remote, two interchangeable batteries, and a charger. However, the camera or the gimbal will not be included in the box. So, if you are to buy the additional accessories along with the drone, the price goes up to nearly $15,000 (~Rs 10,95,912).

The Airpeak S1 and its accessories are currently available for pre-orders. Sony will start shipping the orders starting this fall.