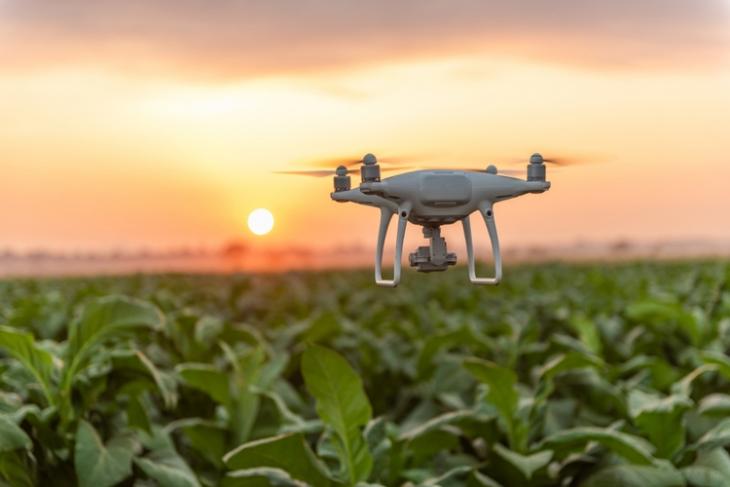 In March this year, the Ministry of Civil Aviation (MoCA) published the Unmanned Aircraft Systems (UAS) rules applicable for drones. Considering the restrictive nature and excessive paperwork proposed in the rule, the Indian government has revised it with a liberalized version. The number of forms in the new rules has been decreased from 25 to 5 and the government has reduced the types of fees from 72 to 4.

“The new Drone Rules will tremendously help start-ups and our youth working in this sector. It will open up new possibilities for innovation & business. It will help leverage India’s strengths in innovation, technology & engineering to make India a drone hub,” wrote Prime Minister Narendra Modi on Twitter.

Notably, the government will publish an interactive airspace map in a digital sky platform with green, yellow, and red zones within 30 days of the publication of these rules. Here, the green zone refers to airspace with a vertical distance of up to 400 feet or 120 meters.  Airspace with up to a vertical distance of 200 feet or 60 meters above the area located within 8 to 12 kilometers from the perimeter of an airport is included too.

You won’t need permission for operating drones in green zones. Meanwhile, the government has reduced the yellow zone from 45 km to 12km from the airport perimeter. Moreover, you won’t need a remote pilot license for micro drones (for non-commercial use) and nano drones.

The government has increased the coverage of drones under Drone Rules, 2021 from 300 kg to 500 kg and this includes drone taxis. The maximum penalty for violations has been reduced to Rs. 1 lakh. The rules also state that there is no restriction on foreign ownership in Indian drone companies. If you’re interested, you can check the government’s press release highlighting 30 features of Drone rules 2021 here or read all about it in the official document here.