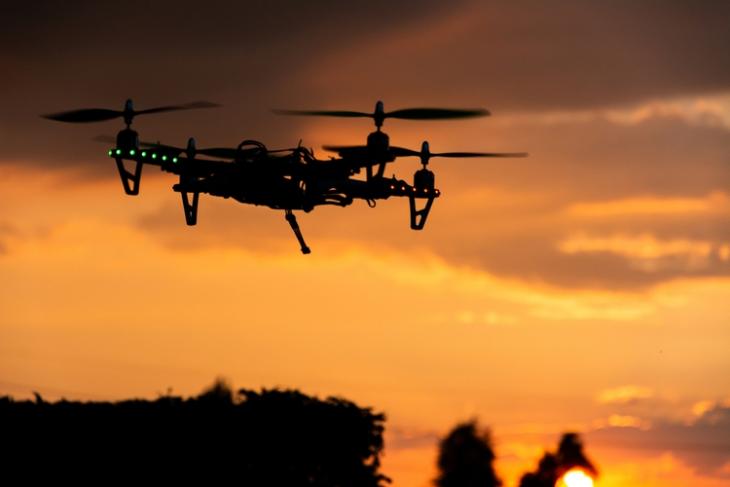 The government of Kerala is planning to set up a drone research laboratory in Thiruvananthapuram to mitigate potential drone-related threats. The development comes just a day after Army chief MM Naravane reportedly said that the easy availability of drones has increased security challenges in the country.

According to a recent ANI report, Kerala police chief DGP Anil Kant announced the government’s plans to set up a drone research lab and drone forensic lab in a press meet on Friday. The research lab will be set up in collaboration with the Cyberdome of the Kerala Police. Fort the uninitiated, Cyberdome is a technological research and development center of the Kerala Police Department.

“Of late drone is another emerging threat, which may pose very serious technology threat to the cities as well. We have taken a note of it and we are starting a Drone Research Lab and Drone Forensic Lab,” said Kerala Police chief Anil Kant.

Apart from the drone research lab, Kerala Police is also considering an anti-drone system. The exact capabilities of this system remain unknown as of now. “We are planning to develop an anti-drone system with our volunteers in Cyberdrome and other experts in the field,” he said.

As per a PTI report (via The News Minute), Kerala’s DGP also mentioned that the Anti-Terrorist Squad (ATS) in the state would be strengthened. Furthermore, efforts will be made to increase the social media presence of the force to mitigate cybersecurity threats.