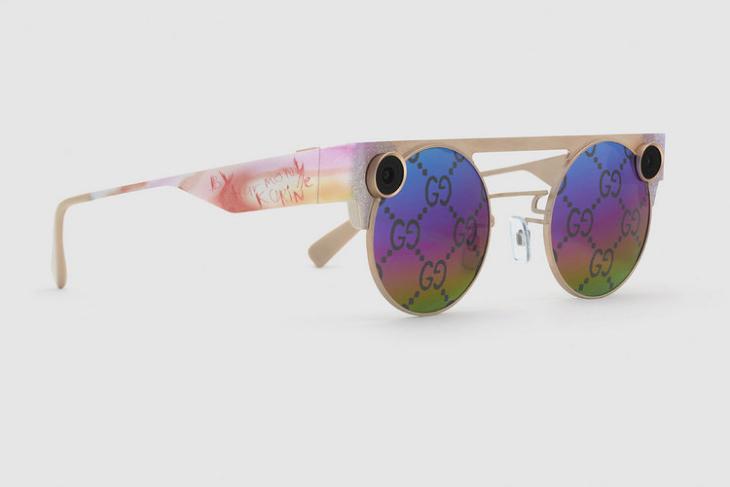 Created by Korine, the hand-painted glasses feature saturated technicolor tones, including candy pink and neon yellow and, include a generous amount of bling on the metal frames. Only 50 pairs were made, exclusively for content creators at Art Basel Miami 2019. According to Snap, the glasses were hand-painted in highly saturated tones inspired by the color palette used in Korine’s paintings, photography and films, most of which are set in sunny Miami.

As part of the collaboration, Korine also shot a new film called ‘Duck Duck’ that is said to have been shot in 3D, almost entirely through the Spectacles 3. The film, which premiered at Art Basel 2019 in Miami this week, overlays augmented reality onto three-dimensional scenes to weave an immersive narrative, transforming Miami into what the company calls an “unbridled dreamscape of sound and color”. It will be available for all Spectacles 3 creators after its premiere, the company said.

Snap says it is planning to possibly launch the limited edition glasses commercially at some stage, but there’s no ETA for that just yet. The standard spectacles 3, however, continues to remain available for purchase, having been launched back in August at $380 a pop. It is significantly pricier than the 1st- and 2nd-gen models that were priced at $129 and $200, respectively.