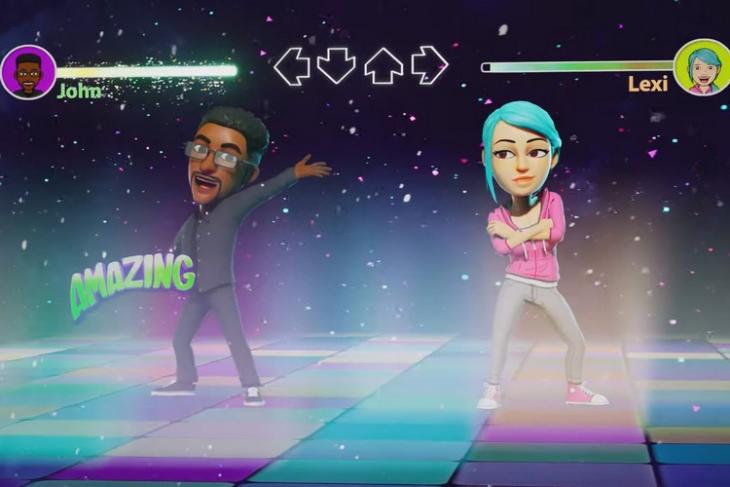 Last year, Snap, the parent company of Bitmoji and Snapchat, announced the “Bitmoji for Games” tool that was supposed to let Snapchat users bring their Bitmoji avatars into video games. Now, the company recently announced the games that will support the tool and bring you, or rather your Bitmoji avatar, into the virtual world of a video game.

Now, avatars in video games have existed for quite a long time. I remember when I used a Lumia 520, I used to love to customize my Xbox Avatar. There were many other avatar creators in the market earlier. However, as avatars of a specific platform did not get support on other platforms, the feature got phased out over time.

Now, according to reports, the first games to support “Bitmoji for Games” will all be mobile games made for iOS and Android devices. The list of games to support the tool includes Uno, Super Brawl Universe, and Scrabble GO. It also includes another unannounced game which is developed by a French startup company, Voodoo.

Now, “Bitmoji for Games” is still far from its completion. So for now, it supports only a small number of games. However, as it gets support for more games over time, I am sure it would be a popular tool among casual gamers.

The company also released a video demonstrating the feature. You can check it out below.