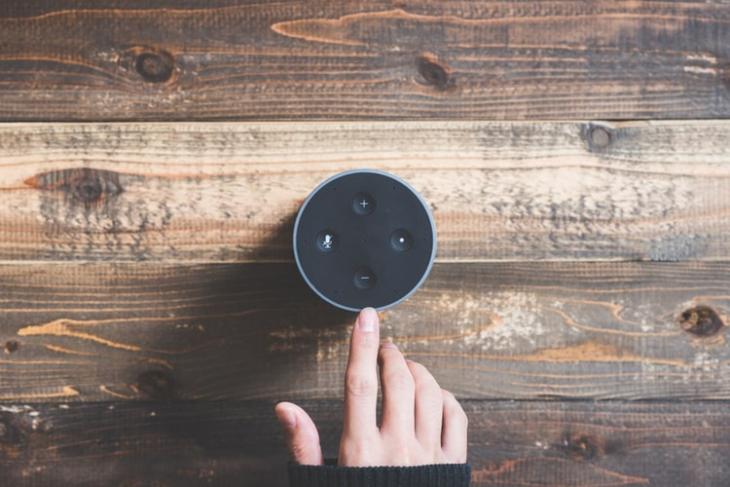 With the growing popularity of IoT devices, India has become one of the biggest markets for smart speakers. Now, according to a recent report, smart speaker shipments in the country crossed 1 million for the first time in 2020.

The report by research and analytics firm techARC reveals that the smart speaker shipments in India exceeded the expected estimates. Manufacturers, as per the report, shipped 40% of the smart speakers in the last quarter of 2020. This shipment-rise helped India achieve this major milestone. Also, this also means that Indian consumers bought smart speakers worth Rs. 463.4 crores (~$63.6 million) during the period. 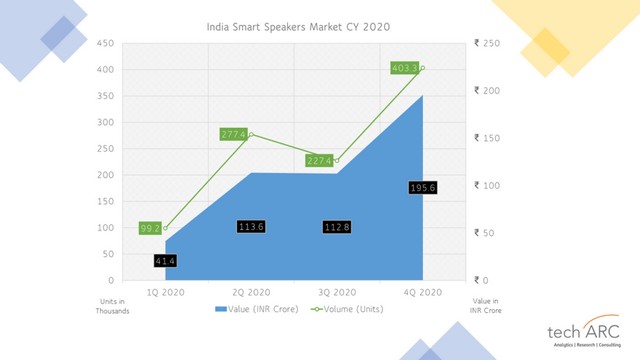 “The market is unfolding in India as a result of which we will see many more players foraying into this category in next 2 years, leading to it peak fragmentation. Thereafter consolidation will start leaving behind the serious players alone,” the founder and Chief Analyst of techARC, Faisal Kawoosa said in a statement.

Now, as one might know, smart speakers have become entry-level devices for consumers to turn their home into a smart one. Thus, smart speaker sales have seen a massive increase in the country.

The techARC report also reveals that Amazon was the leader in terms of smart speaker shipments. The company boasts a whopping 79% market share in the segment, with Xiaomi ranking second in its first year of market entry in the country.

Apple has also made its name in the smart speaker segment in India with the launch of its budget HomePod Mini. The Cupertino giant was able to capture 2% of the market share, with over 84% of the shipments including the HomePod Mini model. 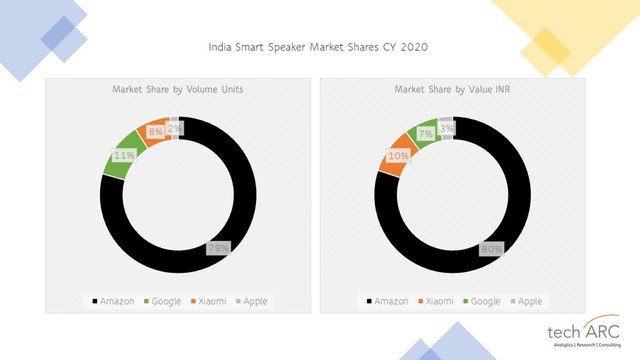 As per the report, Amazon will continue to dominate the market in the coming days. This is mainly because of the features and the array of useful “Alexa Skills” the company offers. The report also shows that the 3rd-gen Echo Dot was the top-selling smart speaker in the country in 2020, with the latest 4th-gen coming in at second.

“For consumers, it is very important to make the right choice in coming years comparing ‘chalk and cheese’ and buy speakers which gives them the experience along with the promise they are looking for,” added Kawoosa.

Moreover, with manufacturers releasing affordable smart speakers and IoT devices in the market, kicking off your smart home journey has become easier than ever before. You can check out how Rupesh from our team used the 4th-gen Echo Dot to turn his regular home into a smart one in the video right below: