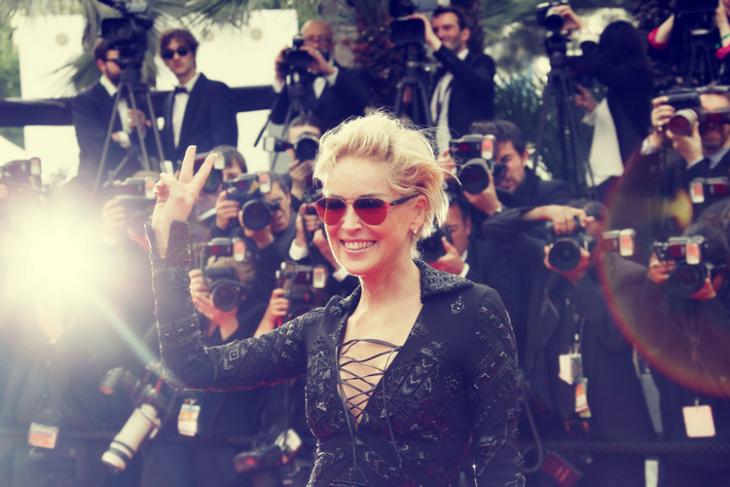 Academy Awards nominee Sharon Stone recently joined the popular online dating platform Bumble. Her account, however, got blocked as several users reported it. The actress took to Twitter to share the incident and managed to get her account unblocked later.

The tweet blew up and received 114K likes and 5.9K retweets at the time of writing this article. Take a look at the tweet below.

I went on the @bumble dating sight and they closed my account. 👁👁
Some users reported that it couldn’t possibly be me!
Hey @bumble, is being me exclusionary ? 🤷🏼‍♀️
Don’t shut me out of the hive 🐝

“Your account has been blocked because we’ve received several reports about your profile being fake,” reads the message Stone got from Bumble, as seen on the screenshot she posted on Twitter.

Bumble’s official Twitter account responded to the incident as follows: “There can only be one ???? Stone. Looks like our users thought you were too good to be true. We’ve made sure that you won’t be blocked again. We hope that everyone in our community takes a sec to verify their profiles. (Catherine Tramell from Basic Instinct gets a pass today!)”

In case you’re unaware, Bumble offers a photo verification feature to verify yourself in the platform so that other users can make sure the account is not fake. The process requires Bumble users to click a selfie by imitating the hand sign shown in the app. The photo is verified by a real person and a blue tick mark is added to the profile minutes after the account review.

Apparently, Sharon Stone skipped photo verification which led to this series of incidents. The thread has some funny proposals by Twitter users across the globe attempting to gain Stone’s attention and hence, do not forget to check it out.

Bumble Ready to Take on Tinder in India, with a Little Help from Priyanka Chopra