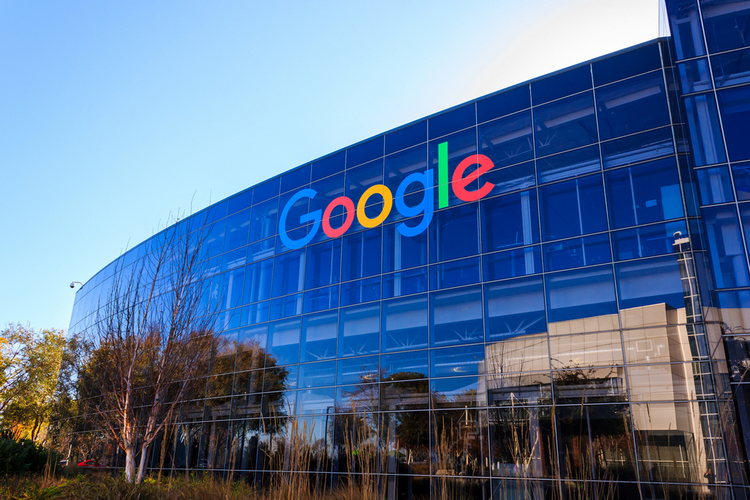 Google’s parent company, Alphabet, announced its Q1, 2020 results on Tuesday, giving us our first look at how the pandemic is affecting its business globally. The company reported earnings of $6.84 billion on revenues of $41.16 billion, compared with $6.66 billion earnings in the year-ago period. According to Alphabet CEO, Sundar Pichai, the company experienced a “significant and sudden slowdown in ad revenue” because of the pandemic in March after strong growth during the first two months.

While the pandemic has been bad news for Google overall, some parts of its business, including search activities and YouTube livestreams, actually saw an uptick as people looked for information on the novel coronavirus. People are also apparently downloading more apps on their Android phones during the lockdown than ever. According to Pichai, app downloads from the Play Store in March were 30 percent higher than February. However, Android device activations were down due to a global drop in smartphone demand.

Another area that saw massive interest was Chromebooks, with a reported 400 percent increase in demand over the same period last year. With home-schooling becoming the norm because of lockdowns and shelter-in-place orders, around 100 million students and educational institutions reportedly used Google’s classroom education tools by the end of March, double the number at the beginning of the month.

Meanwhile, with its bread-and-butter ad revenues drying up because of the pandemic, Google announced plans to cut marketing budget by half in the second half of the year. According to Alphabet’s Chief Financial Officer, Ruth Porat, “Performance was strong during the first two months of the quarter, but then in March we experienced a significant slowdown in ad revenues. We are sharpening our focus on executing more efficiently, while continuing to invest in our long-term opportunities”.