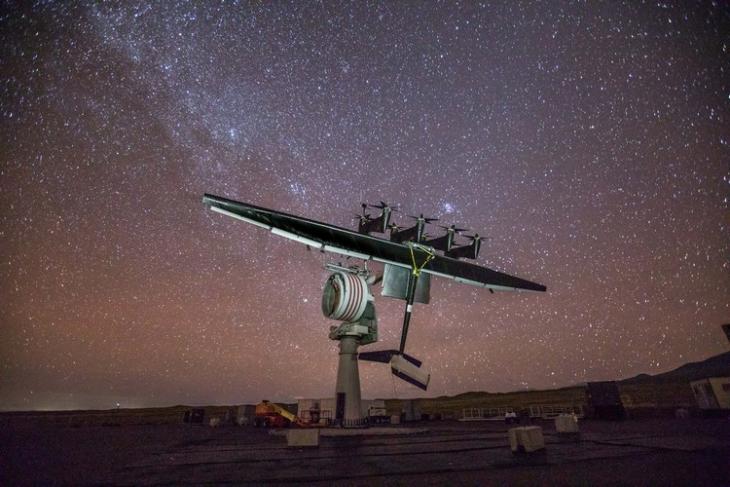 Following the exit of Google founders, Larry Page and Sergei Brin, from the management of Google’s parent company, Alphabet, the company is terminating the power-generating kites company, Makani.

This marks the end of the first “Moonshot Project” company of Alphabet. The Moonshot Factory houses the “X” group, that consists of many inventors and entrepreneurs that bring forth new technologies. These technologies tackle various problems around the world.

Makani was one such company that was acquired by Alphabet back in 2013 and was added to the Moonshot Factory. The company was aiming to generate electricity using “energy kites” that can collect energy from wind resources that are not easily accessible or cost-friendly. The “energy kite” is essentially an aerodynamic wing that connects to a ground station. As the kite flies in the air, there are rotors on its wings that spin as the air flows. This generates electricity which is then sent to the ground station via the tethering. 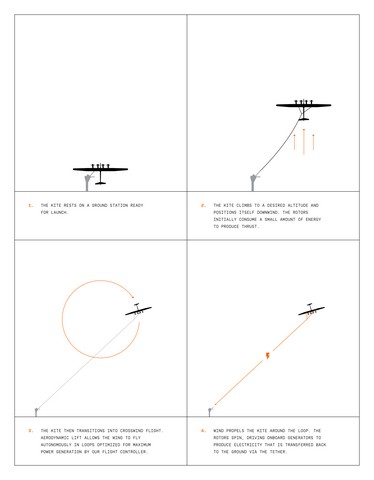 There is a section on their official website that still showcases Makani’s project. Before Alphabet took Makani under its wing, the company was prototyping and testing the “energy kites”. According to the website, while the company worked at the Moonshot Factory with the “X” group, they evolved their product “from a proof-of-concept kite to a commercial-scale prototype.”

However, after Sundar Pichai became the chief of Google’s parent company, he has been under pressure due to the loses from the company’s “Other Bets” categories of business. This category consists of companies building internet-providing balloons and goods-carrying drones. The loss from this category was $3.4 billion in 2018. That number increased to $4.8 billion last year.

Alphabet chose to end Makani as they think their technology still has many challenges to overcome. It may take a lot of years for it to reach commercialisation.

Speaking about the situation, Astro Teller, the chief executive of X quoted, “Our estimate of the rewards for the world, the reward to Alphabet, and the risks and costs to get there… they change over time. It’s part of my job to assess that and make sure that we’re picking the best ones we can for Alphabet to spend its money on.”

Alphabet would not disclose how many employees worked at the company. They only reported that the company consisted of “dozens” of employees. Before completely dissolving the company, a small team will consolidate all the research documents that Makani possessed. Alphabet is hoping to reassign the employees to some other world-improvement related projects.